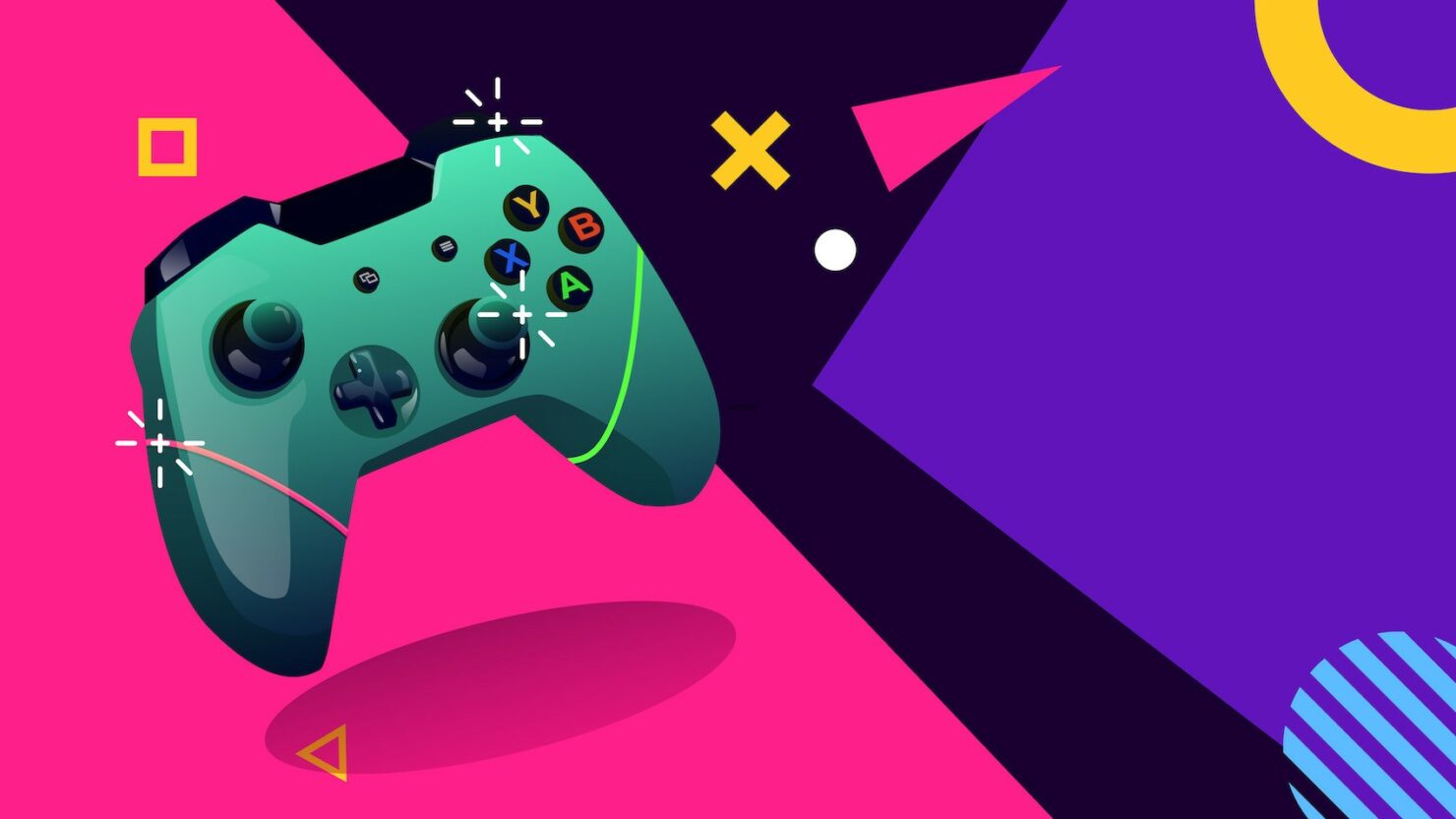 NFTs are yet another buzzword floating around the internet as of late. You may have heard from them from users on Twitter talking about them, or through games like S.T.A.L.K.E.R 2 initially having plans to incorporate them, but ultimately canceling them. That second one is of importance, as it leads to what we’re talking about today.

Video games and NFTs are becoming a bit of a sore subject when connected, as Square Enix had sent out a letter to employees, expressing great interest in the blockchain and NFTs. And as for other video game developers, a survey had recently gone out discussing the effective interest in NFTs from various developers.

The Game Developers Conference’s annual State of the Game Industry Report has been released, which asked over 2700 video game developers about their work. In it, one of the questions asked: “What is your studio’s interest in non-fungible tokens (NFTs)?” had 70% of respondents replying with “not interested”, while 21% said “somewhat interested” and 7% said “very interested”. Only 1% answered that they were already developing NFTs.

That 1% may presumably be Ubisoft (since their Quartz program is out right now), but that’s purely speculative.

An anonymous developer had some choice words on the topic, and said:

What benefit does it have putting these systems into our games? Who is using these things? It feels like a very small audience. And also, these technologies are still not using sustainable energy and are a target for money laundering. As a developer, I feel deeply uncomfortable that there is a push for these. It feels entirely fuelled by greed for more money because we read stories about crypto millionaires when in reality all of it is extremely unstable and unethical.

Hopefully, that trend of having companies renounce NFTs continues, and maybe, just maybe, Square Enix and others may take a moment and realize why that stuff doesn’t work, aside from massive backlash sent their way.