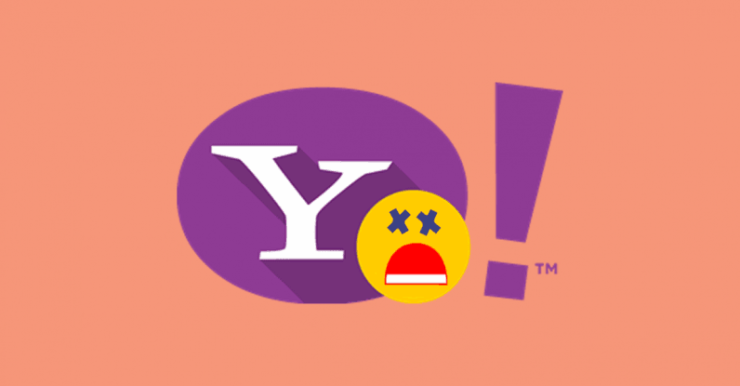 It appears the end of life is here for Yahoo Messenger. Verizon owned Oath has announced shutting down the era-defining instant messaging service. The company has started redirecting those who are still using it to its new messaging app called Yahoo Squirrel.

“We know we have many loyal fans who have used Yahoo Messenger since its beginning as one of the first chat apps of its kind,” the company said in its statement today. “As the communications landscape continues to change over, we’re focusing on building and introducing new, exciting communications tools that better fit consumer needs.”

Oath said that those loyal fans (are there any left?) who are looking for an alternative can choose to use the invite-only group messaging app called Yahoo Squirrel, which is currently in beta. You can get the invite from squirrel.yahoo.com.

Oath hasn't shared why exactly it's shutting down Yahoo Messenger, but in the presence of Signals, WhatsApps and WeChats, the decision won't surprise anyone. Verizon also announced today that its CEO, Lowell McAdam, is stepping down. McAdam is being replaced by Hans Vestberg, who was the company's CTO and ex-CEO of Ericsson.