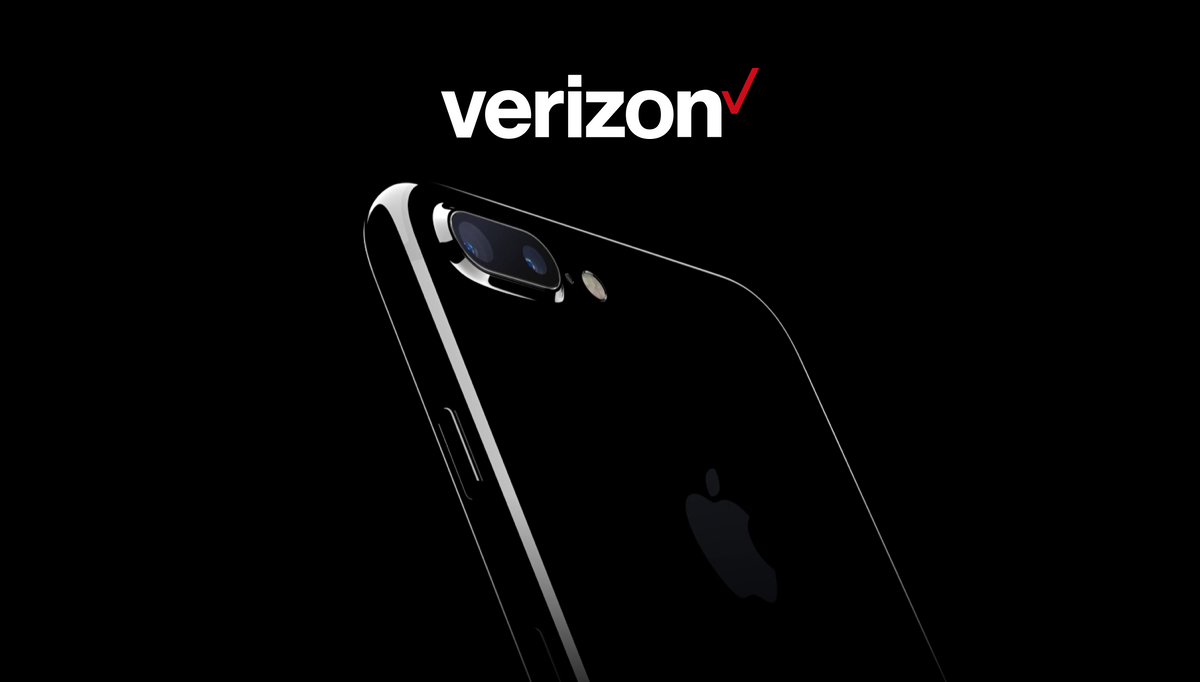 The iPhone 7 and iPhone 7 Plus have their fair share of issues that are steadily being resolved over time with software updates. The latest one is affecting Verizon LTE users.

According to a growing number of complaints, Verizon users are reporting that their iPhone 7 and iPhone 7 Plus devices are failing to stay connected to LTE. Interestingly enough, the issue is limited to Apple's latest handsets only.

The affected users are complaining that their devices fall back to 3G or 1X connectivity and they're forced to put their device in Airplane Mode in order to get things right again. But after a while of usage the issue surfaces again.

Many different forums online suggest reseting the phone, turning off HD voice or swapping the SIM card might fix the issue for a while. But obviously, it's not a permanent fix, and it's rather annoying.

Verizon on the other hand is absolutely aware of the issue since it's being reported by a wide number of users. The company also revealed that it's working with Apple to fix the problem. It can't be said for sure when the fix will arrive, but whenever it does, we will know our readers about it.

Some of the complaints are as follows:

I have had the Verizon iPhone 7 for about 5 days now and my service, while I am driving continues to drop from LTE to 3G and then no service at all.  Occasionally it comes back after a few minutes.... but typically I have to reboot my phone and the service is back with LTE.

I have Verizon iPhone 7+  on 10.02 and noticed similar issues.  It seems to get stuck in 3G.  If I toggle airplane mode then LTE will come back.  Hopefully a software fix or carrier update comes out soon to fix this issue.

The latest iOS 10.0.2 update as well as iOS 10.1 beta haven't fixed the issue yet. Therefore it's somewhat uncertain when a proper fix will arrive. There is also a possibility that Verizon will push out a carrier update from its end to enhance connectivity, so make sure you install it whenever it arrives.

First it was the Lightning dongle, then Android Wear devices failing to connect, now this. Surprisingly enough, similar issues come part and parcel with any major flagship release and are fixed over time with software release. We are hopeful the Verizon LTE issue will be patched in a similar manner.