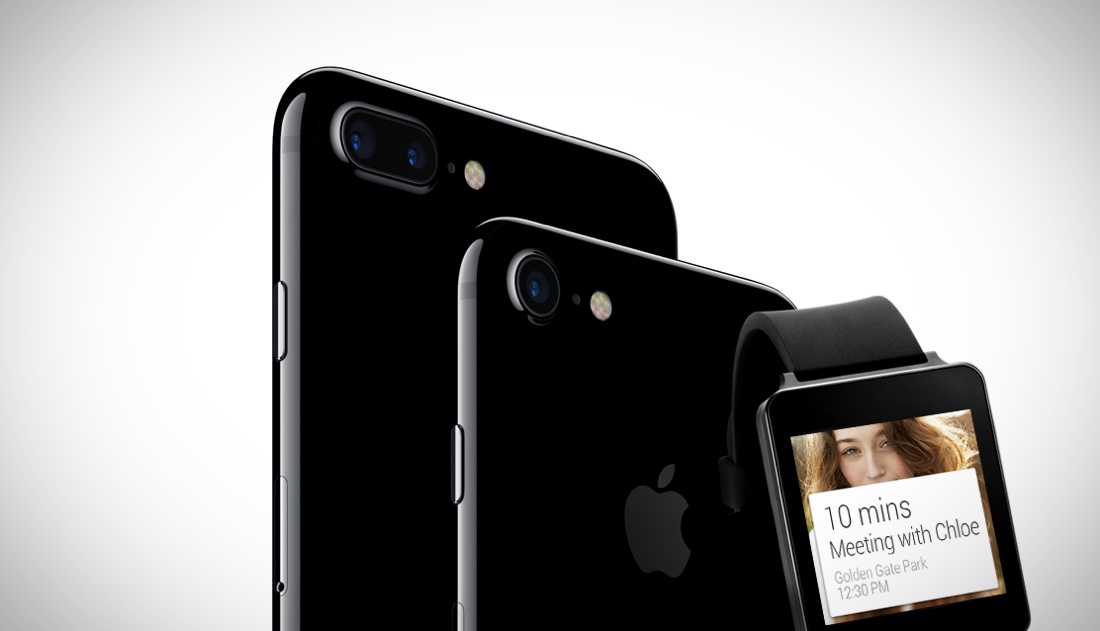 If you have an Android Wear smartwatch and having trouble pairing it with the iPhone 7 or 7 Plus then don't panic, the issue is very real and Google is aware of it.

Android Wear support came to the iPhone in August of last year, and since then Google has expanded support for its wearable platform in a wide variety of ways. Interestingly though, up until the iPhone 6s, things have been pretty smooth. Add iPhone 7 and iPhone 7 Plus to the equation and things start to shake for the worse.

If you have an Android Wear smartwatch and try to pair it with your shiny new iPhone 7 or iPhone 7 Plus, you'll notice the pairing process just doesn't go forward for no apparent reason. Google on the other hand is well aware of the issue and has forwarded its concern to Apple. The Cupertino company hasn't replied to Google so far and we're only assuming at this point that an update to iOS will eventually fix the issue. And when will said update arrive? We can't say at all. There's a probability that the final build of iOS 10.1 will add the necessary fixes to the roster, but it's very tough to speculate anything at all right now.

Google went on to state that smartwatches from ASUS, Tag Heuer, LG and others aren't playing well with iPhone 7 and iPhone 7 Plus.

A couple of complaints from users regarding the issue are as follows:

I’ve got a TAG Heuer Connected that was working fine with my iPhone 6 even after I upgraded to iOS 10, but then since I unpaired to connect to my new iPhone 7 I haven’t been able to pass the pairing screen. I’ve tried with both phones, even tried to after downgrading the iPhone 6 to 9.3. I’ve also tried to a factory reset through the ‘Android dead robot’ as advised by TAG, but didn’t help, none of the phones get the code from the watch. Thanks!

If you rely on your Android Wear smartwatch a lot and are considering an upgrade to the iPhone 7, we will suggest holding back for now. We are quite certain a fix will come out sooner rather than later to patch things up.