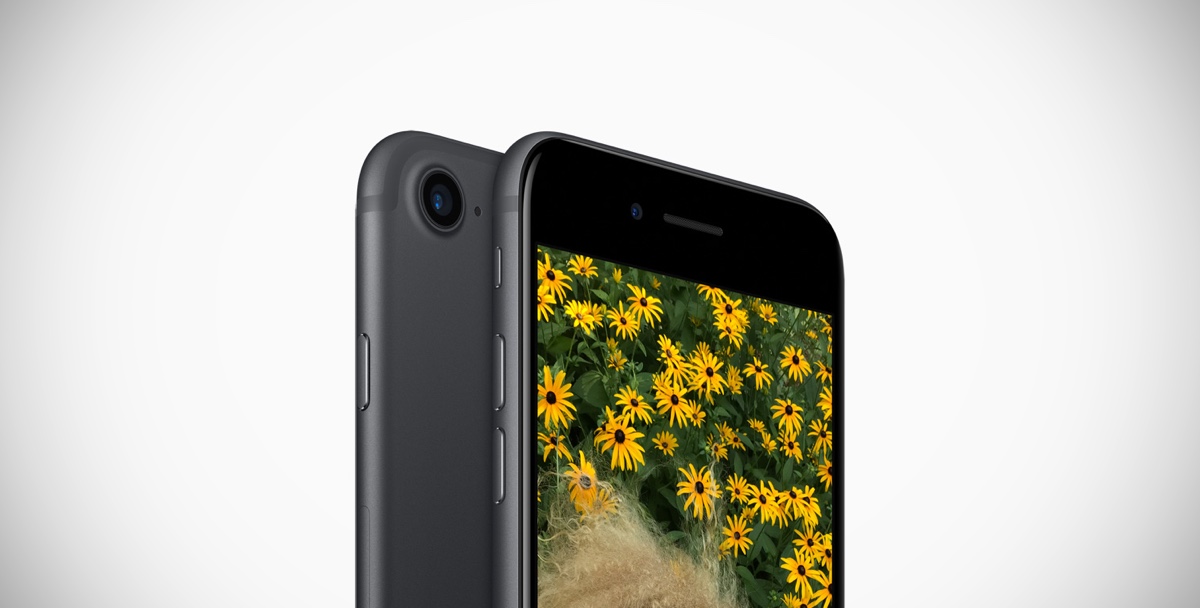 The Apple iPhone 7 was an interesting launch. Cupertino finally made some upgrades on the device which in all honesty should have come last year. The removal of the 3.5mm earphone jack, a taptic home button and build upgrades all mark nicely for incremental changes on the lineup. The removal of the earphone jack in particular has been met with its fair share of controversy. Users have taken to complain on how to listen to music on their devices while its charging. Apple's proposed solution to this problem is to simply purchase wireless earphones alongside your iPhone 7. Today, some interesting information has surfaced about the lightning to 3.5mm adapter in particular. Take a look below to find out more.

Apple's Lightning To 3.5mm Adapter Allegedly Stops Working After 5 Minutes According To Users

This year's flagships have started to see controversy surface on nearly every end. Samsung's Galaxy Note 7 has become the center of a massive explosion controversy. The iPhone 7 and iPhone 7 Plus are facing the public's ire for removing the 3.5 earphone jack. The pair feature lightning based earpods, which aren't that different from standard 3.5mm earphones.

Today, we're getting to see some interesting claims surface about the 3.5mm to lightning adapter that Apple provides with the iPhone 7. According to multiple sources, listening to music using this adapter isn't the smooth experience as you'd expect. The lightning to 3.5mm adapter turns off after 5 minutes of inactivity. This leaves the connected earphones useless for listening to music or answering calls. The only solution to this problem is to reconnect the port.

PSA: Lightning headphone adapter shuts off after 5 minutes of inactivity if screen is off. Pause/volume don’t work until replugging. @atpfm

We tested the adapter on our very own iPhone 7 testing unit and surprisingly, no such problems surfaced. Maybe the problem is limited to select adapters, iPhones or maybe software bugs. Switching audio to lightning is a major move after all, and problems in this regard shouldn't be surprising. Still, Apple does love its mantra of perfection, so we'd wait to see if the problem is widespread.

Other features on the iPhone 7 and iPhone 7 Plus include an all new custom camera ISP, upgraded RAM for the larger variant, larger batteries and improved build quality. While these upgrades would be more suited for the iPhone 6s and iPhone 6s Plus in our opinion, Apple's always done what it deems to be right. The iPhone isn't a consumer demand oriented device after all. Thoughts? Let us know what you think in the comments section below and stay tuned for the latest.