Relevant read: HTC One Tips & Tricks – What You Might Be Missing

Verizon is offering its very own 7 inch Ellipsis brand tablet free with a signed contract. You can avail a discount of $150 on all Samsung Galaxy tablets if you sign a pact with Verizon.

According to the leaked ad, Verizon is also going to offer Samsung Galaxy Tab 2 10.1 on this Black Friday for only $299 with a contract.

Here are the images leaked about Verizon Black Friday deals. There are some good deals about accessories as well. Check them and start waiting for the official announcement! 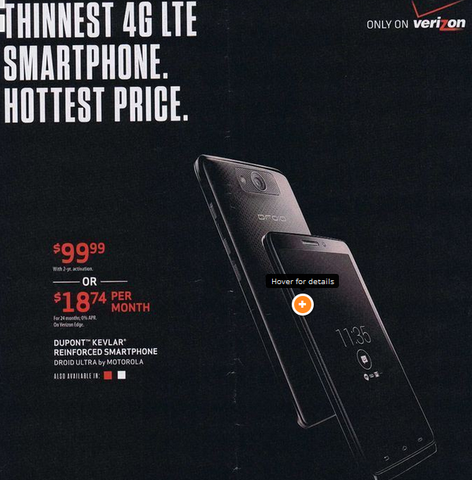 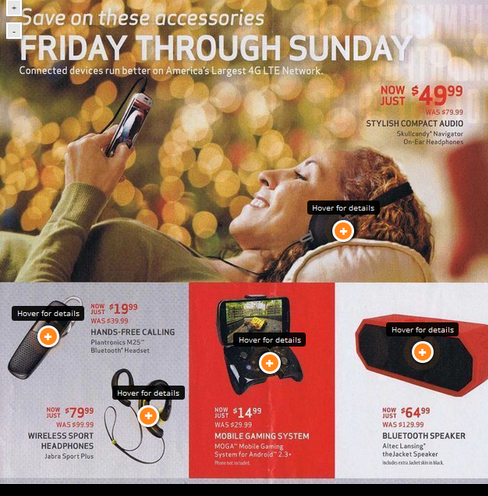 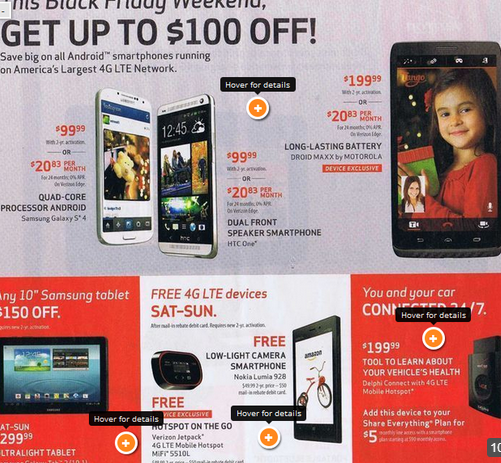 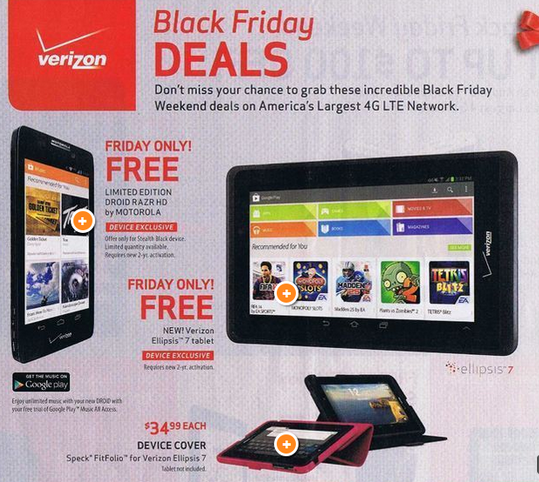