The Vanishing of Ethan Carter – PC vs. PS4 – Unreal Engine 3 vs. 4 Graphics Comparison

YouTuber ‘Candyland’ has released a comparison video  of The Vanishing of Ethan Carter on PC and PS4. The Vanishing of Ethan Carter originally was release for PC in 2014 and based on Unreal Engine 3. The PS4 version is based on Unreal Engine 4 - PC gamers will get a free update to UE4 later. Both versions look incredible, some of the differences are in lighting and reflections. The PC footage was captured on an Intel Core i7 4770K 3.50 GHz, 16 GB DDR3 RAM and a GeForce GTX 780 Ti 3GB.

You can watch the comparison below:

The Vanishing of Ethan Carter is a first-person story-driven mystery game focused on exploration and discovery. As private detective Paul Prospero communicate with the dead to discover the fate of a missing boy and the mystery behind a dark ancient force lurking in Red Creek Valley. 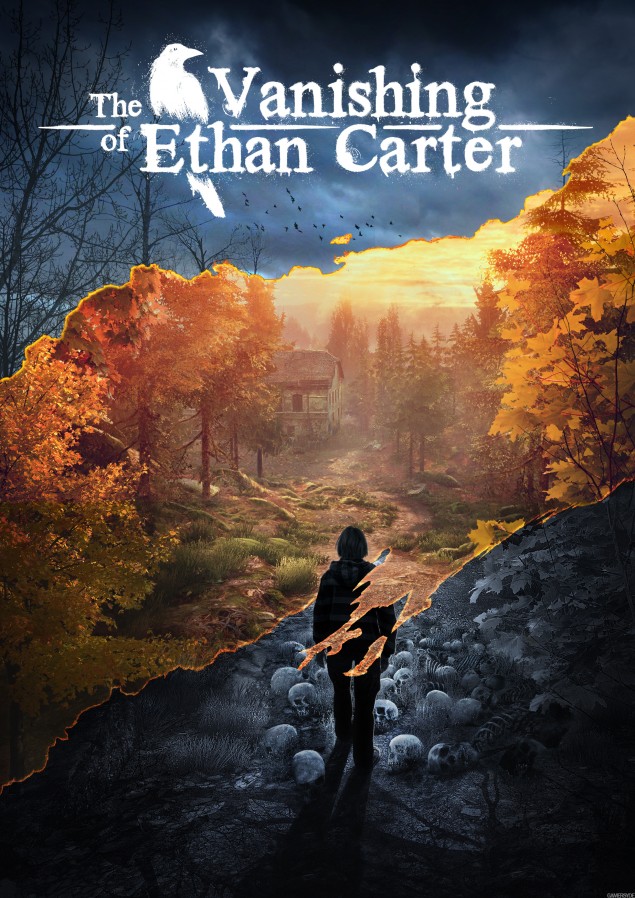