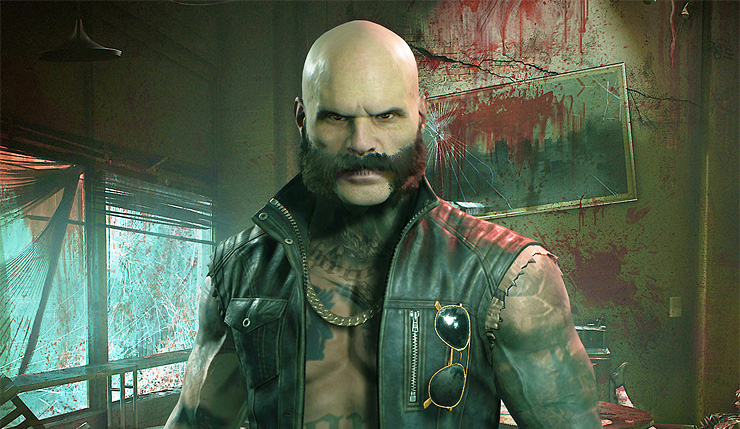 Vampire: The Masquerade – Bloodlines 2 will give players plenty of bloodsucking options. As we learned last week, players will begin the game as a weaker Thinblood vampire with three different disciplines available, but eventually you’ll be able to gain new powers by joining one of five full-blooded vampire clans. Paradox Interactive has now revealed the first of those five clans, the brutal Brujah. These guys are basically biker vamps who organize undead fight clubs for fun, so yeah, these aren’t the guys to join with if you’re looking for class and sophistication. You can check out an animated teaser for the Brujah, below.

Here’s the official breakdown of the Brujah and their two disciplines, Potence and Celerity:

Among vampires, the Brujahs’ powers are as overwhelming as their convictions. For the player who chooses to join the Rabble, two new ancient Disciplines become available in addition to their individual powers from their Thinblooded past.

The signature Discipline of the Brujah imbues their undead bodies with the pinnacle of raw Kindred strength. Nobody underestimates the strength of a Brujah twice.

Some Kindred strike faster, dodge quicker, and escape more nimbly than any mortal creature could hope to. They use Celerity, the Discipline of pushing their bodies’ speed beyond all limits.