VALVE has officially announced its entry into the PC hardware world with the arrival of new Steam Machines. The Steam Machines from VALVE is a bundled device with integrated SteamOS that allows you to play all your latest games with the option to upgrade since the platform is completely open.

VALVE announced their SteamOS a few days back and now they are officially integrating it inside their own exclusively built hardware to power the latest Steam games using Steamworks. VALVE mentions that their  Steam Machines are available as prototypes at the moment but anyone is eligible enough to participate in the BETA to get first hands on a Steam Machines prototype hardware kit.

While these products are still in development, we need your help. As always, we believe the best way to ensure that the right products are getting made is to let people try them out and then make changes as we go. We have designed a high-performance prototype that’s optimized for gaming, for the living room, and for Steam. Of course, it’s also completely upgradable and open.

This year we’re shipping just 300 of these boxes to Steam users, free of charge, for testing. You can make yourself eligible to get one. How? Read on! Valve

The most important question being, how to enter the beta, and when are the Steam Machines launching? Here's what you have to do:

Before October 25, log in to Steam and then visit your quest page to track your current status towards beta test eligibility 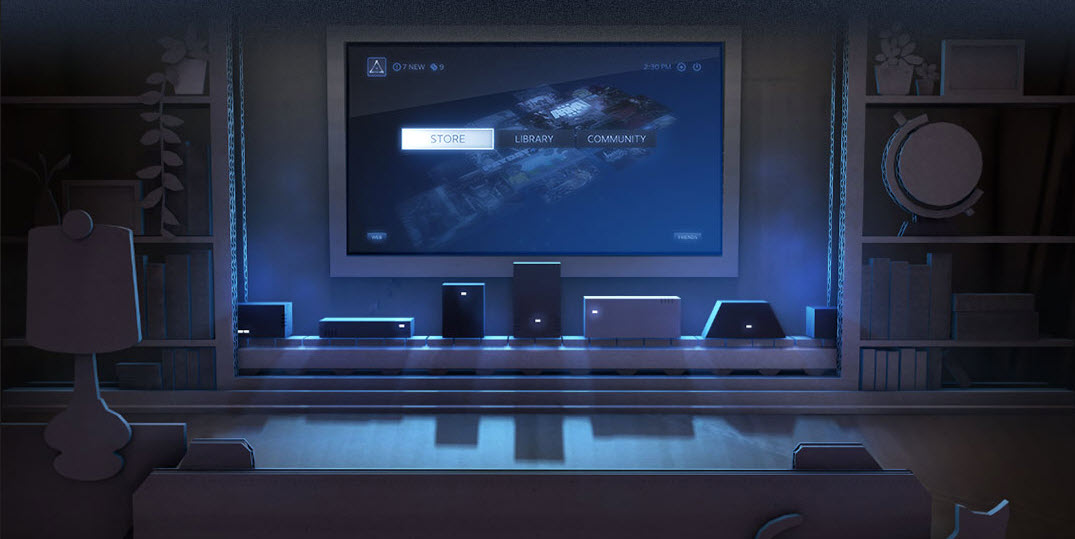 The Steam Machines would be available in different hardware configurations and would be available in 2014. The BETA Prototypes would ship in 2013 and around 30 Loyal Steam or should we say lucky guys/girls would get the chance to test the machines before launch. For more information, head over to the official page.