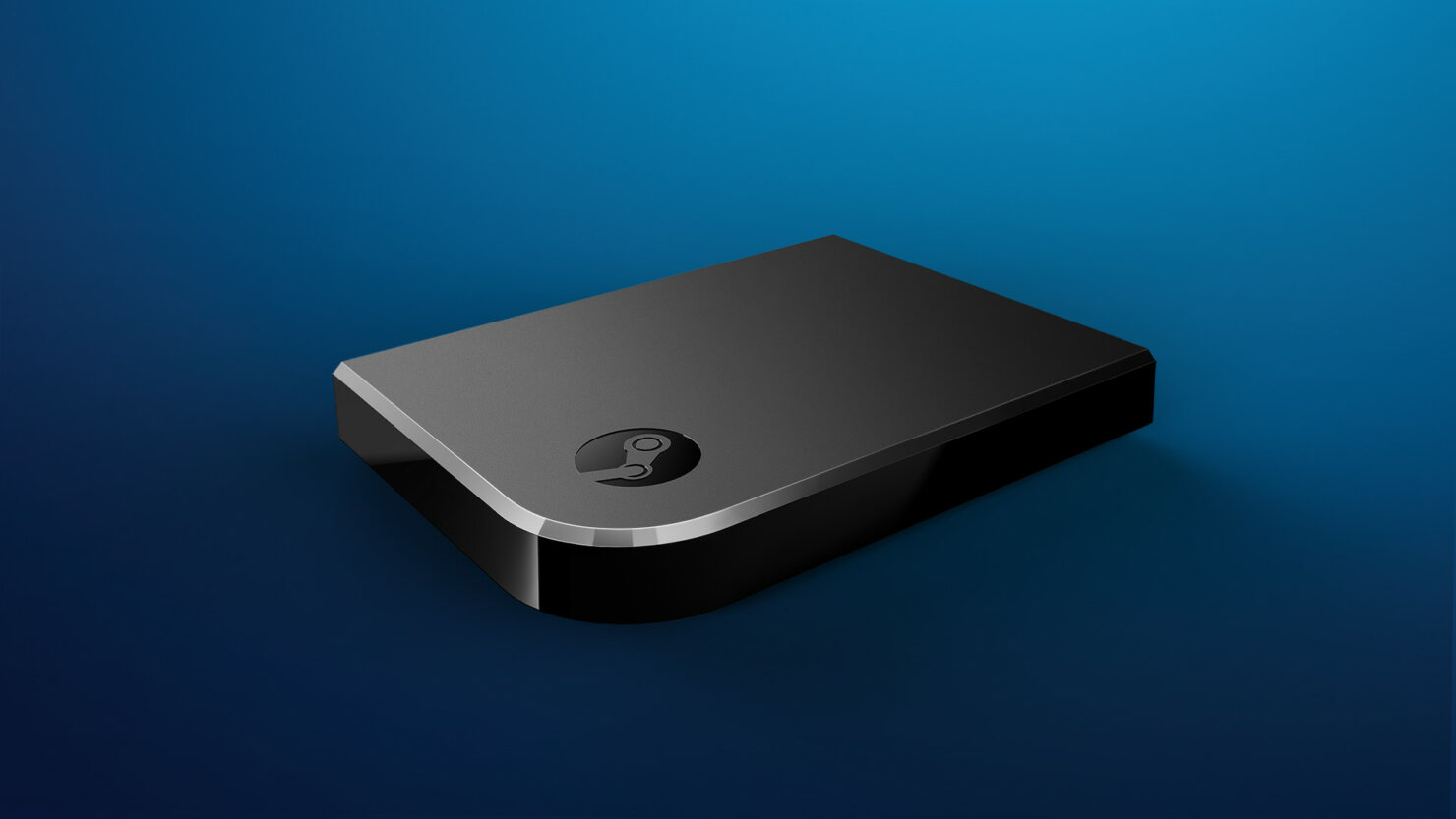 In a press release published yesterday, Valve announced that a Steam Link app for Android and iOS devices will launch on May 21st, allowing gamers to stream their Steam games over there.

A Steam Video app will also be launched with similar features at a later date.

The Steam Link app, slated to launch the week of May 21st, allows gamers to experience their Steam library of games on their Android (phone, tablet, TV) and iOS-based (iPhone, iPad, Apple TV) devices while connected via 5Ghz network or wired Ethernet to a host system (Mac or PC), with Android access initially offered in beta. The Steam Link App will feature support for the Steam Controller, MFI controllers, and more across both platforms.

Later this summer, the Steam Video app is targeted for release, allowing users to enjoy the thousands of movies and shows available on Steam directly via their Android and iOS devices over Wi-Fi or LTE. In direct response to customer feedback, it will offer the ability to enjoy content in offline and streaming modes.

Granted, there already are other apps that allow streaming of PC games to other devices; one of these is Rainway. That said, it's certainly better to have multiple options available at our disposal.