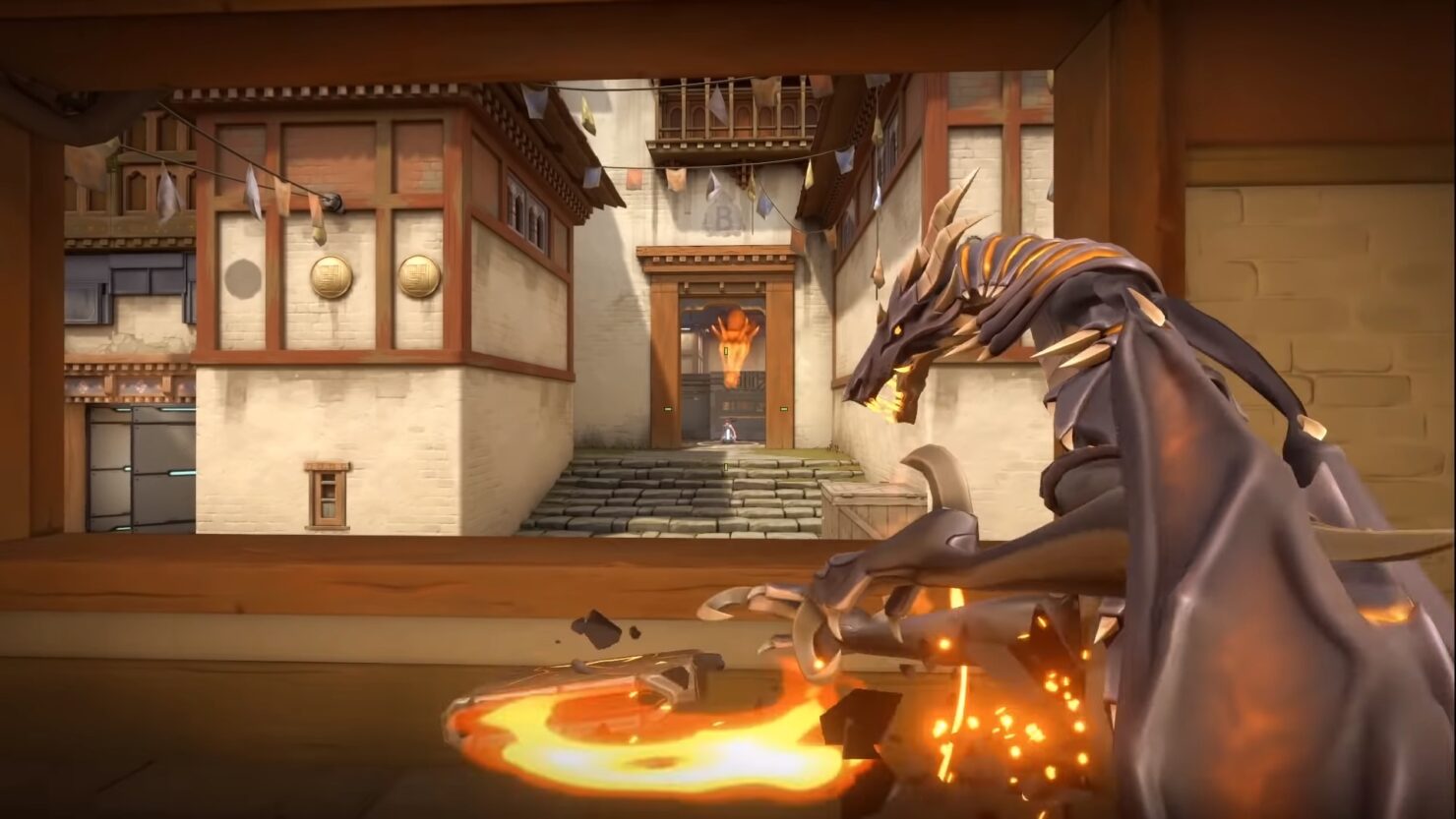 VALORANT's free-to-play business model continues to be supported by cosmetics such as weapon skins and charms. The latest set of cosmetics, dubbed the Elderflame Ultra Skins, will cost more than a AAA game on Xbox Series X for a full set of four skins. Each dragon-themed skin can be purchased individually for the following weapons: Frenzy, Vandal, Operator, and the trusty knife. 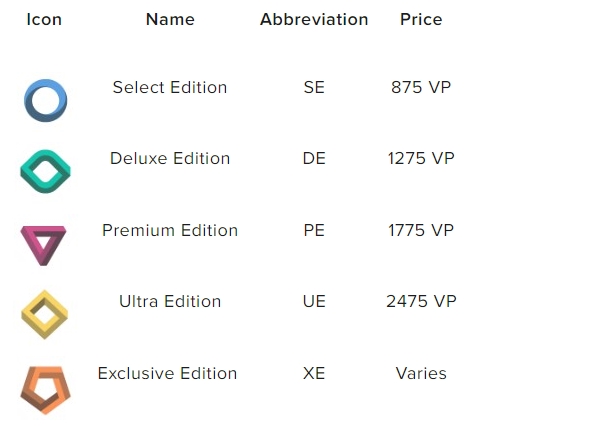 Given the price of VALORANT's price tiers above, the upcoming Ultra Edition line of Elderflame skins will each cost 2,475 VP to purchase. Multiply that by each of the four Elderflame skins and you're looking at 9,900 VP for the full set. Unfortunately, there isn't an efficient way to just buy enough VP to purchase all four Elderflame skins. The best value package costs $99 for a set of 11,000 VP, leaving a bit left over. The next tiers down are 5,350 VP ($49.99) and 3,650 VP ($34.99).

On top of the VP cost, players will also need to invest the other form of in-game currency, Radianite, in order to upgrade the Elderflame skins' full potential. All of those stylish finishers and bling come from upgrading the weapon skins, evolving the weapon skins with unique effects when planting/defusing a spike or killing an enemy. This second form of VALORANT currency can be earned through the battle pass or purchased directly with more VP.

VALORANT is currently available on PC as a free-to-play title. Whether this competitive shooter will make its mark on consoles is still to be decided, but if you're curious to learn more about Riot Games' 5v5 hero shooter, you can check out our full review.