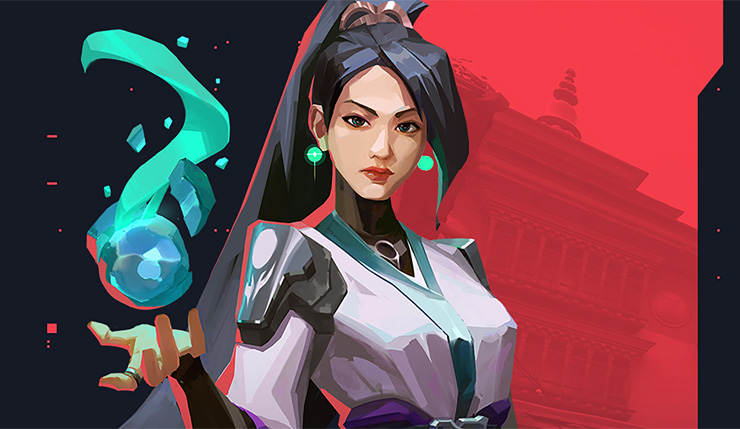 Valorant officially launched earlier this month, and the response from players has been solid, but what’s next for Riot Games’ free-to-play hero shooter? Well, Valorant executive producer Anna Donlon has provided a bit of a roadmap for the game in her latest dev diary, and it sounds like Riot is going to be keeping new content coming on a pretty regular schedule. You can watch the dev diary for yourself, below.

Valorant’s live service will consist of episodes, each of which will contain three acts of about two months each (for those who are really terrible at math, that means each episode will be about six months long). Donlon warns the schedule may have to end up being a bit flexible, but two episodes and six acts per year is what they're aiming for, for now. The beginning of a new episode will usually be when Riot adds maps or major new features to Valorant, as they want episodes to feel like they’re changing the game in a major way.

Meanwhile, each new act will offer up a new agent and battle pass, as well as various tweaks, balance changes, and other updates. The dev diary contains a small tease for the game’s 12th agent, as we see a mysterious silhouette as Donlon discusses future agents. Check it out below (click the image for full resolution). 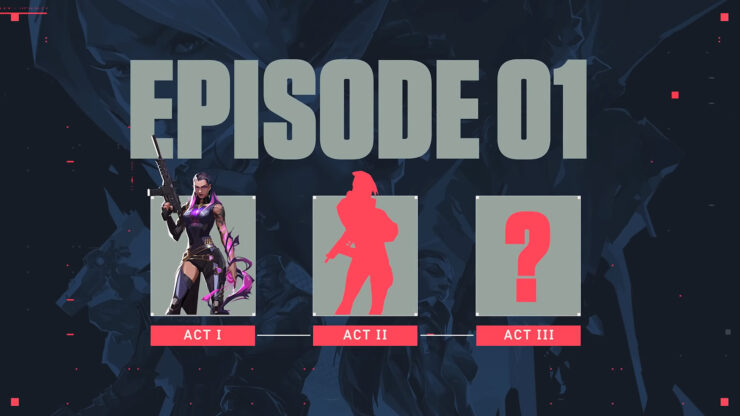 Hmmm! I don’t want to venture too many guesses about this new agent based on that silhouette alone, but it looks like maybe we’re getting another female character?

In addition to new agents and other content, Donlon is promising various quality-of-life improvements over the next couple months, including early surrender, timeouts, and the ability to remake matches. She also promises more story content will be folded into the game starting around the launch of Episode 2.

Valorant is currently available on PC with console ports being considered for the future. Anybody out there playing the game? What kind of additions and improvements would you like to see Riot Games deliver?