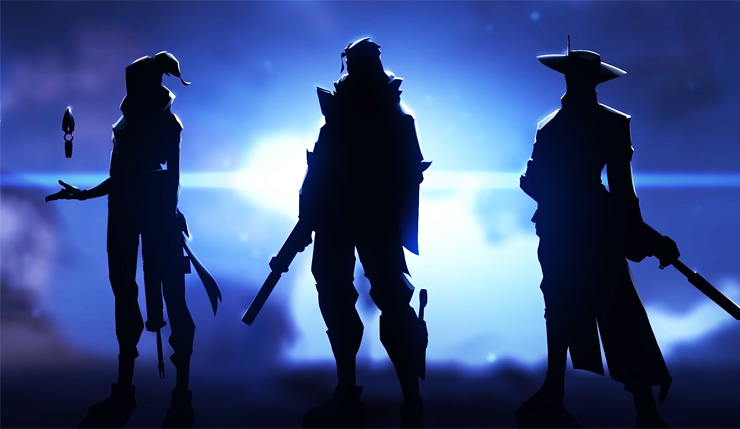 Late last year League of Legends developer Riot Games announced they were branching out with a number of new projects in different genres, including a fighter, exploratory RPG, collectible card game, and a tactical first-person hero shooter. Well, we might have some new information about the tactical FPS, officially referred to “Project A.” Before we jump into things, here’s the Project A teaser video Riot Games released last year.

It seems like Project A’s actual name will be “Valorant.” Riot filed a trademark for the name Valorant on February 20, and a bunch of evidence hints an official announcement may be coming soon. A @PlayValorant Twitter account has appeared, and it was immediately followed by a number of top streamers and esports players. Speculation is these followers can’t say anything due to embargoes, but have received info about Valorant through back channels. 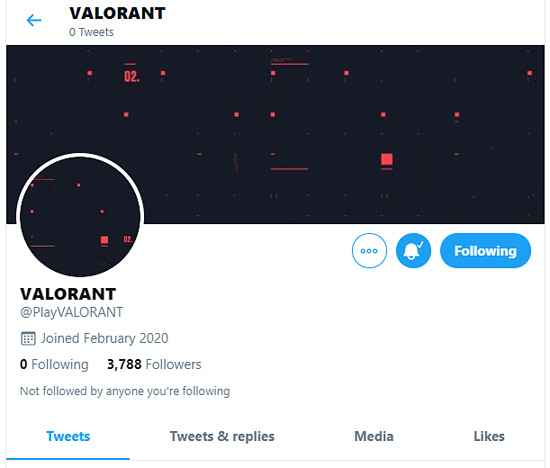 And the clues don’t end there! A number of domains, including playvalorant.com, playvalorant.net (and so on) have been registered through a service used by Riot in the past. A Valorant YouTube and Twitch channel have also popped up. Some of these accounts went up before the Valorant trademark was discovered, meaning it’s unlikely regular fans just messing around created them.

So yeah, it sure seems like Valorant is the name and some sort of reveal is being prepped. That said, it almost feels like there’s too many clues out there. Is Riot intentionally dropping red herrings? It’s possible, so take this all with a grain salt, but if Riot is going to put a fake name out into the world, why Valorant? It doesn’t really mean anything without context and isn’t going to get people excited on its own.

What are your thoughts on all of this? Is the Valorant name the real deal? Do you think an official announcement is coming soon?