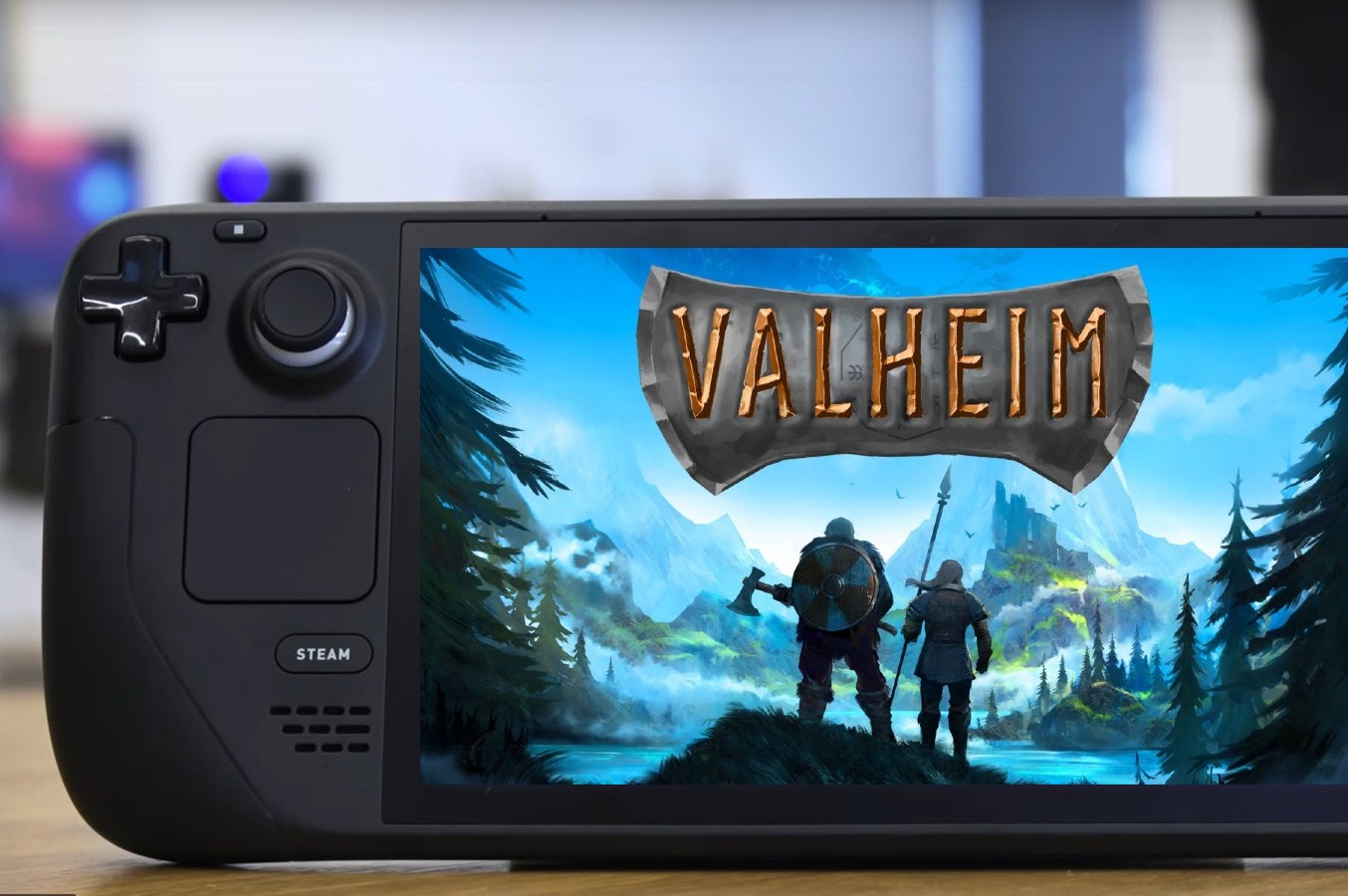 Earlier this month the Valheim team already deployed an update offering support for Valve's new handheld, and the Swedish developer has now taken to Twitter to confirm that its Viking-themed exploration and survival hit title is now entirely compatible with the Steam Deck. This includes the game showing in-game Steam Deck controller icons, as well as all of the game's functionalities being accessible when using the default controller configuration on Valve's handheld. In addition, Valheim's default graphics configuration is working great on the Steam Deck.

We’re happy to say that #Valheim has been verified for the #SteamDeck! Now the fulings can follow you wherever you go… pic.twitter.com/W4TVl55vto

Valheim fans owning a Steam Deck will likely be happy with their title now officially being fully compatible with the handheld as it's a great title to play on the go.

As covered last year, Nintendo Switch owners would love to see this hit game on their platform as well, and although the porting wizards at Panic Button have expressed that they would love to bring it over to Nintendo's hybrid platform, Iron Gate AB has said that there are currently no plans to bring Valheim to the Switch.

“Valheim will be released on Windows and Linux via Steam", the game's official FAQ reads. “A Mac-version will be released if there is any significant demand for it. There are no plans to release on other platforms as of the time of writing but we won’t rule out console versions in the future.

Valheim is currently available via Early-access on Steam for Windows and Linux.

Valheim is a brutal exploration and survival game for 1-10 players set in a procedurally-generated world inspired by Norse mythology. Craft powerful weapons, construct longhouses, and slay mighty foes to prove yourself to Odin!

EXPLORE THE TENTH WORLD
Explore a world shrouded in mystery. Discover distinct environments with unique enemies to battle, resources to gather and secrets to uncover! Be a viking, sail the open seas in search of lands unknown, and fight bloodthirsty monsters.

BUILD MIGHTY HALLS
Raise viking longhouses and build bases that offer reprieve from the dangers ahead. Customise buildings, both inside and out, with a detailed building system. Progress through building tiers to upgrade, expand and defend your base.