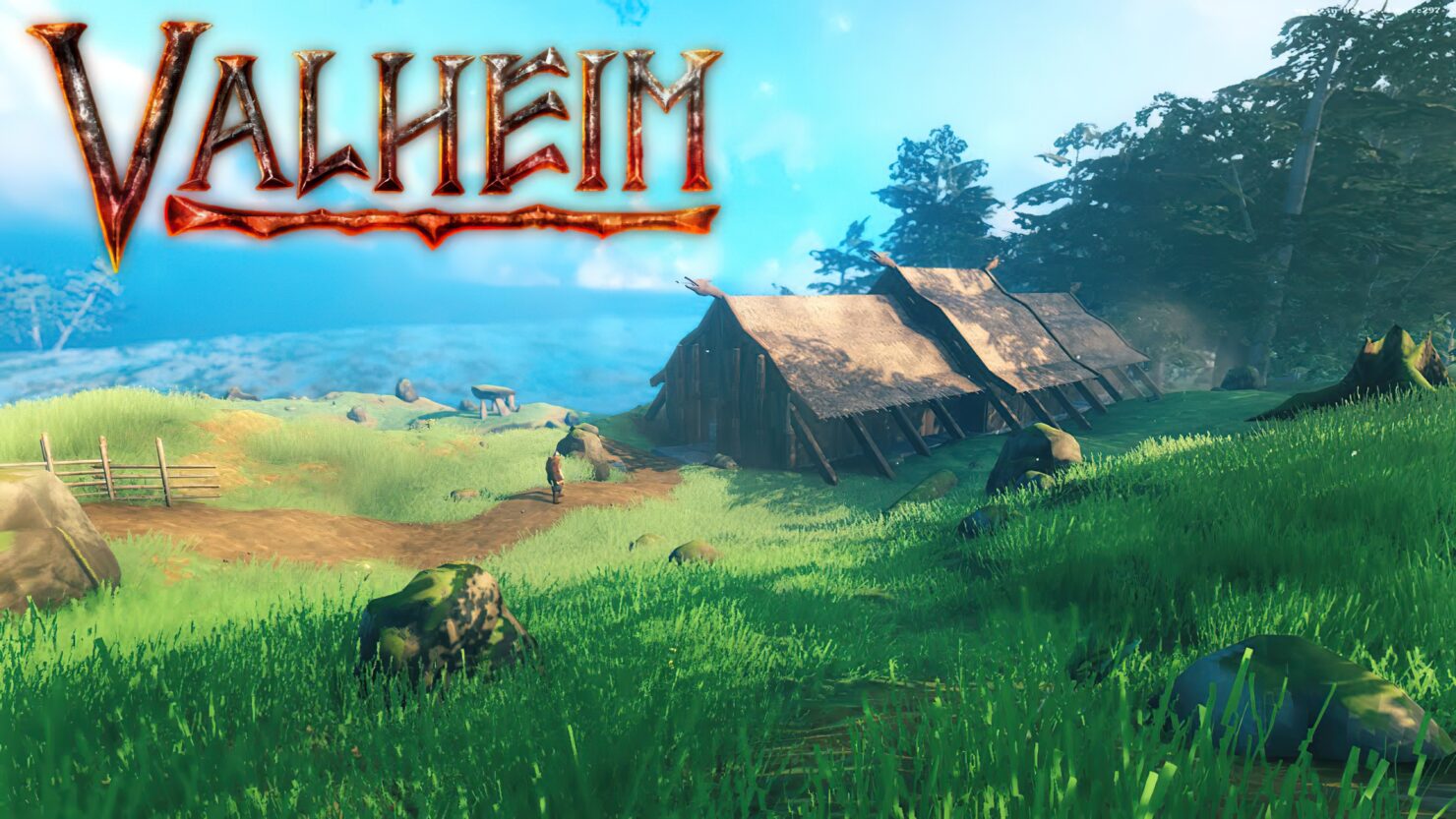 A new Valheim patch has gone live today, bringing some changes and improvements to the game.

Patch 0.147.3 introduces huge changes to dedicated servers. From now on, dedicated servers will always use direct connections, leading to much lower latency and a generally better experience.

Todays patch has some huge changes to dedicated servers. Dedicated servers now always use direct connections instead of using Steam Datagram Relay (SDR). This should result in much lower latency for most players. Private dedicated servers are enabled by adding "-public 0" to the server command line (See server manual PDF). You can only connect to private dedicated servers using the "Join IP"-button. I really hope this patch solves a lot of connection issues introduced in last weeks patches ( due to switching socket backend ). In addition to these dedicated-server fixes valve are also working on fixes to the SDR system (used when connecting to non-dedicated servers) and i believe there is already a beta-steam-client available that fixes some of these issues.

The Valheim patch 0.147.3 also brings localization updates and some other tweaks and fixes that you can find detailed in full below.