The ITC Launches Patent Infringement Probe Against Apple; Completion Date To Be Set 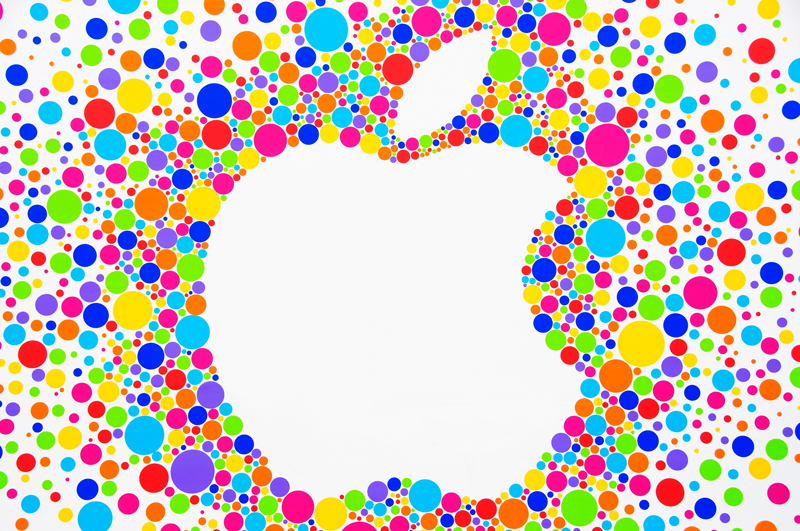 As a slow summer passes, things have started to dull down in the mobile world. The last couple of months picked up the pace in terms of leaks and rumors about the Apple iPhone 7, especially as Cupertino saw renewed investor attention after its first earnings slump in 13 years. When it comes to the innovation front, we've seen Apple starting to struggle with the iPhone lineup, with the only new feature that was introduced on the lineup being Force Touch.

With Apple's integration of haptic feedback on both of its smartphone and notebook lineup, we saw the screen become a more a more important part of device data input. Now, it seems that Cupertino might be headed for a bit of trouble in this end as well.

In fact, the last couple of years of the iPhone have seen users migrate from Android primarily for a couple of reasons. The most important of these was the iPhone 6 Plus, with Apple's migration into the larger screened, phablet bracket managing to increase the company's popularity quite a bit. Its the same larger screen iPhone that's expected to get this year's lion's share of upgrades, as the rumor mill has consistently been pointing towards a dual camera for the larger device. 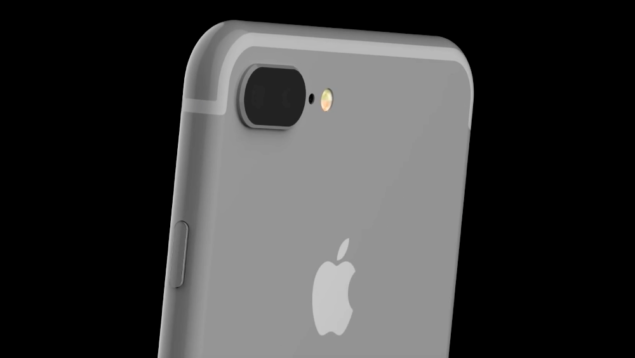 Now, the US International Commission has decided to open up an investigation into both Apple and AT&T to determine whether the pair violate Immersion Technologies' patents for haptic feedback - or Force Touch. Immersion has been working with haptic feedback for quite a while and the company's claims that Cupertino's been violating its IP rights might stand some ground. In an official statement, the ITC elaborated:

"The investigation is based on a complaint filed by Immersion Corporation of San Jose, CA, on May 5, 2016 and supplements thereto.  The complaint, as supplemented, alleges violations of section 337 of the Tariff Act of 1930 in the importation into the United States and sale of certain mobile and portable electronic devices incorporating haptics (including smartphones and laptops) and components thereof that infringe patents asserted by the complaint.  The complainant requests that the USITC issue a limited exclusion order and cease and desist orders."

If the probe does end up bringing substantial claims against Apple, then we might get to see Cupertino end up paying quite a bit in fines and other reimbursements to Immersion. The iPhone after all continues to contribute a big chunk to Cupertino's revenues and we'd wager that any negative impact on the iPhone's brand image won't end up doing Apple a solid either. Its got quite a bit riding on the upcoming iPhone 7 and iPhone 7 Plus launch in September, so things might finally start to get interesting for the company. Thoughts? Let us know what you think in the comments section below and stay tuned for the latest.