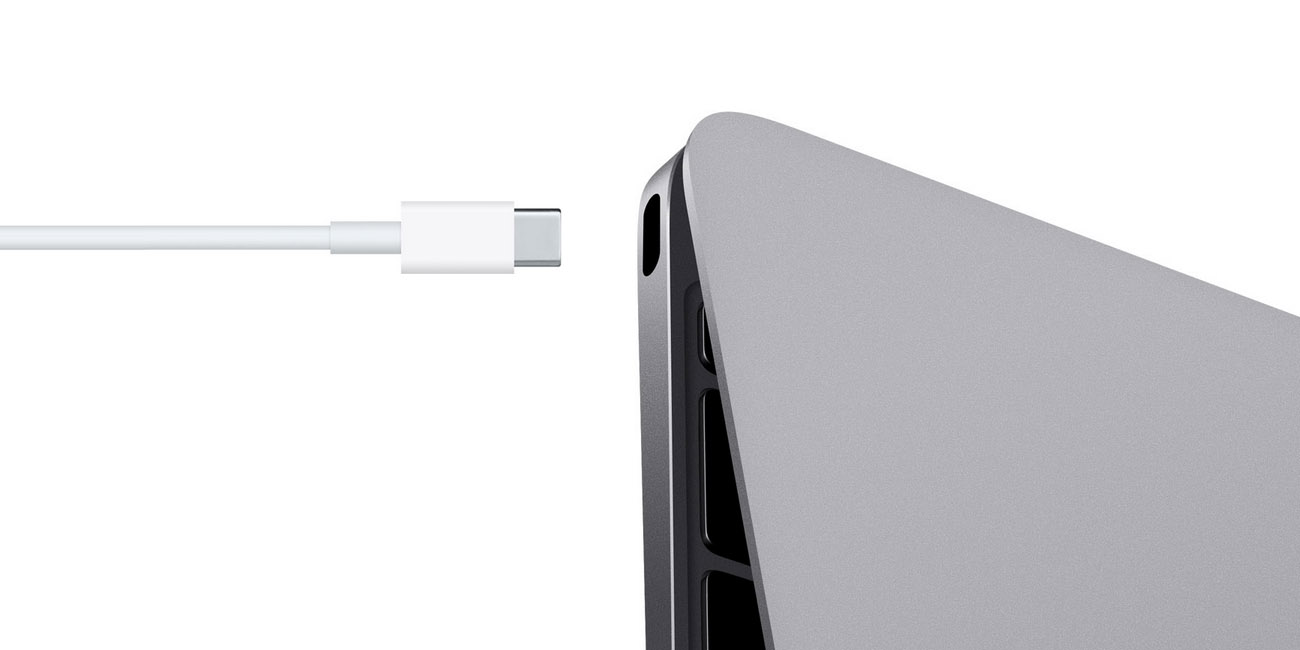 USB-C charging for many portable computers, including the 16-inch MacBook Pro, tops out at 100 watts, but a new specification could mean excellent news if you only want to carry around a single cable for recharging the battery. A new specification change says the upcoming protocol could enable a power delivery of 240 watts.

Version 2.1 Will Be Called Extended Power Range and Can Deliver up to 240 Watts

As specified on the USB-IF website, a new USB-C 2.1 protocol will allow power delivery of up to 240 watts. In addition to allowing portable Macs and notebook computers to top their batteries faster, power-hungry machines will not have to suffer from slight battery drain as a result of a USB-C plug not being able to pump out sufficient wattage when the machine is performing a heavy workload.

While the move to Apple Silicon has been a successful one, the improved USB-C charging specification could allow Apple to incorporate a powerful GPU solution in its higher-end MacBook Pro line. While charging via USB-C 2.1, there should not be any battery drain while the notebook is under stress. Moreover, the new standard could also make its way to powering a wide range of products, such as high-resolution and high refresh rate monitors, printers, and others.

To make the new USB-C charging protocol less confusing, special markers will be required on them so users can distinguish between them and the regular ones. However, it is not confirmed if new cables will carry some bulk to them thanks to thicker wires to deliver those 240 watts. To make the new specification more ubiquitous, manufacturers will also have to adopt the new USB-C charging standard and, as such, start developing new power bricks for every powerful notebook they ship.

It is not confirmed if the new specification will add to the cost of more powerful USB-C charging supplies, but it is a subject that we will revisit later, so stay tuned.