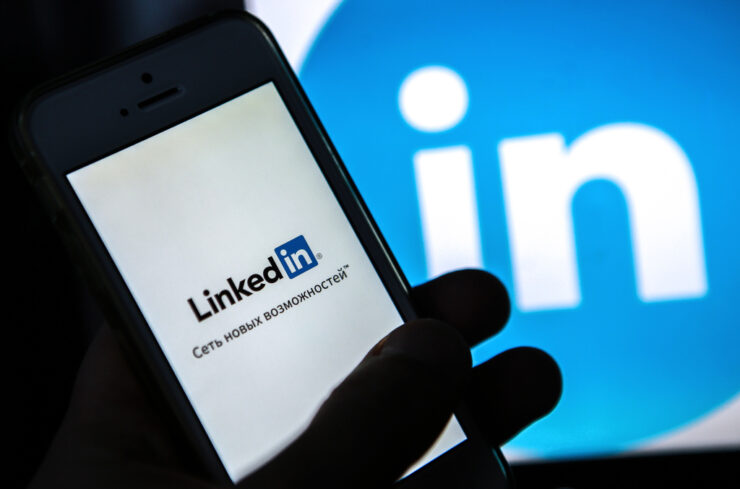 Russia's communications authority, Roskomnadzor, blocked access to LinkedIn following their new data privacy laws last week. LinkedIn is the first major social networking site to be blocked under the new law that requires firms holding Russian citizens' data to store it on local servers. Following the ban, the United States government has said that it is "deeply concerned" over Russia's decision to block LinkedIn.

Several analysts have said that other US firms like Facebook and Twitter could experience similar bans in the country following the government's decision to block access to LinkedIn. The Russian government issued the new directive on Thursday, 17th November. Country's Internet Service Providers (ISPs) began blocking the website following the ruling.

Maria Olson, a spokeswoman at the US embassy in Moscow, gave the following statement to Reuters:

Maria Olson, spokeswoman at the U.S. Embassy in Moscow, said Washington urged the Russian authorities to restore access immediately to LinkedIn, and said the restrictions harmed competition and the Russian people.

"The United States is deeply concerned by Russia’s decision to block access to the website LinkedIn," Olson said in a statement sent to Reuters.

"This decision is the first of its kind and sets a troubling precedent that could be used to justify shutting down any website that contains Russian user data."

LinkedIn has over 6 million registered users in Russia. The company wrote in an email to its Russian users that it regretted the country's decision. "We are considering all possible ways to resolve this situation," the message added.

Russian government denies practicing online censorship, calling the new requirements important measures to protect Russian consumers' data. "All foreign companies have to act in line with the law and there are many that have no problems with respecting the legislation," Nikolai Nikiforov, Russian Communications Minister, commented on the concerns.