Microsoft has released a new Windows 10 Redstone Insider Preview build for Windows Insiders on the Fast ring. The company is calling it a "MAJOR" build for PC users as today's release brings a number of new features, including new Start experiences, improvements to Action Center, and a new Ink Workspace. 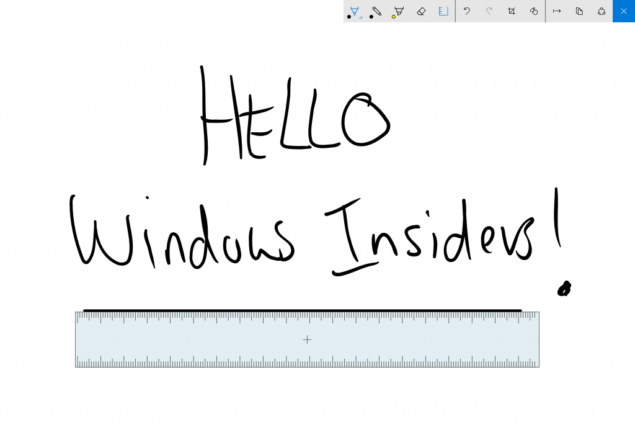 Windows 10 Redstone 14328 is out for both the PC and Windows 10 Mobile devices. Microsoft had started releasing same builds to both its desktop and mobile platforms on the same day. However, in the last few releases, it couldn't do so due to some last minute issues. Windows 10 PC users have had to pass on Windows 10 14327 as the company discovered some critical bugs right before delivering the Preview to Insiders. Windows 10 Mobile 14327 was released only a few days ago, bringing the ability for users to send and receive text messages right from their PCs. Those users already on 14327 won't be too excited about today's build as it doesn't bring any new changes for Mobile after the last update.

But, those on the PC version of the operating system, you will find this release very exciting. Here are some of the major features that are part of Windows 10 Redstone 14328.

You can download the new build from Windows Update, if you are an Insider on the Fast ring. Not seeing the new build yet? It has only started seeding a while back, so give it some time. Microsoft has warned that the new build brings some major code changes, which means "there are going to be some rough edges."

You can read the complete details of the changes and improvements that the current build is bringing along with the known issues in the official blog post.