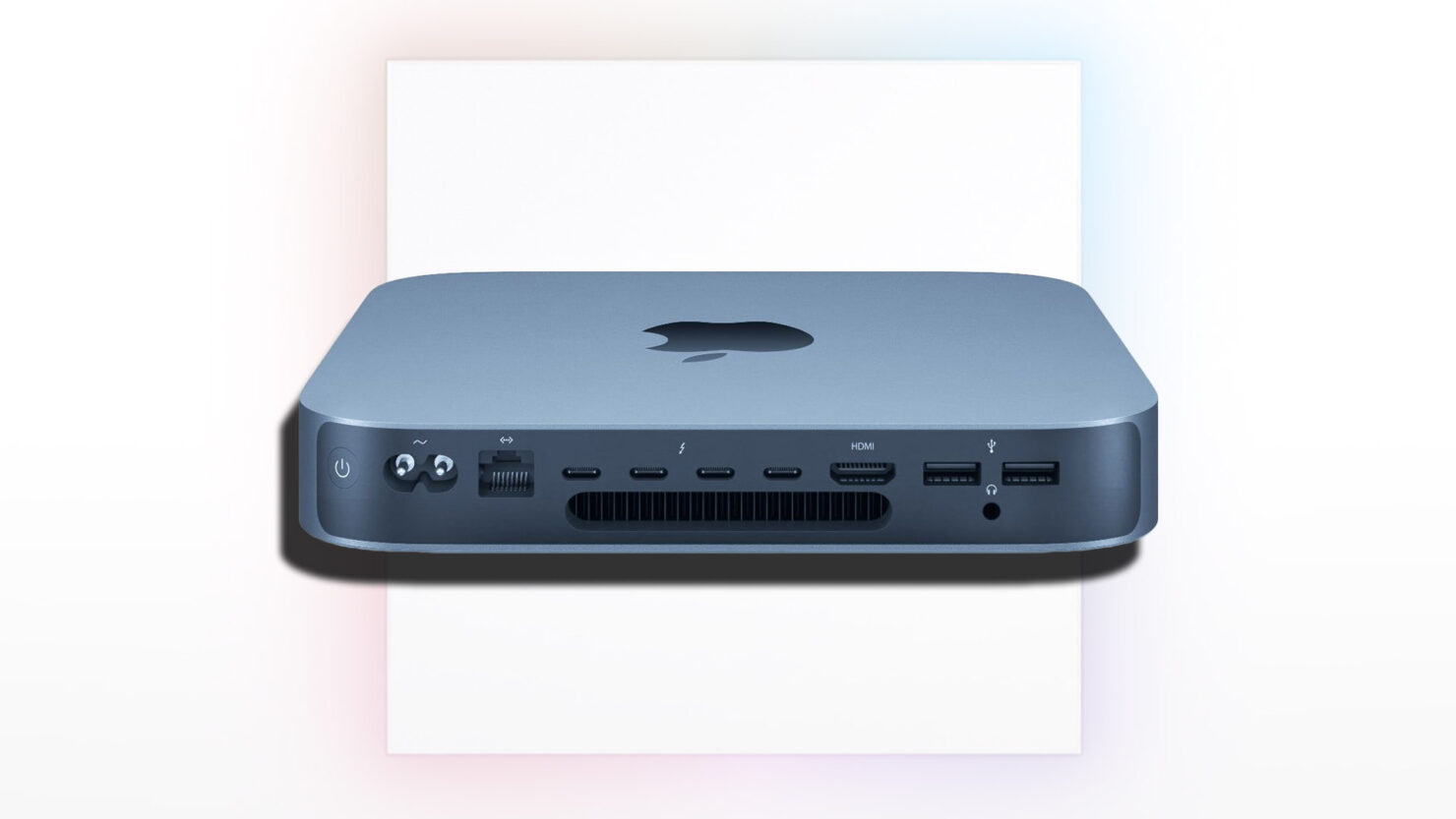 A ‘soon to be launched’ Mac mini was spotted within Apple’s Studio Display code, revealing that an updated model could be unveiled in the coming months. Given that the first Apple Silicon Mac mini shipped with the M1 SoC, one developer predicts that the new version will arrive with the M2, making it the direct successor to the machine that launched back in 2020.

Within iOS 15.4 for the Studio Display, developer Steve Troughton-Smith discovered code that provided a reference to ‘Macmini10,1’. Currently, there is no Mac mini or any other Mac device that fits this model identifier, indicating that it is an unreleased iteration that is slated for a future unveiling. While the following information is not confirmed, the developer predicts that the upcoming version will feature Apple’s M2 chipset, not the M1 Pro.

At this stage, M1 Pro can be considered dated, and while it is more powerful than the M1, it is not its direct successor. Since the Apple Silicon lineup was earlier reported to be updated every 18 months, a Mac mini with an M2 makes perfect sense. Bloomberg’s Mark Gurman stated that an M2 Pro would also be a part of the specifications but failed to provide additional details.

Apple’s M2 is said to be mass produced on TSMC’s 4nm architecture, with expectations of a launch happening later this year. The M2 is rumored to be marginally faster than the M1, and though Apple will reportedly stick with an 8-core CPU configuration, these will be faster than the previous-generation ones thanks to the improved 4nm architecture. Apple may bump up the GPU configuration, offering 10 cores instead of up to eight on the M1. Unfortunately, there is no word if that 10-core GPU option will belong to the M2 or the M2 Pro.

There could be a design change in the works for the upcoming Mac mini too, with Apple rumored to adopt a ‘plexiglass’  top, along with a thinner design. Leaked schematics showed the machine sporting a magnetic power cable and a healthy assortment of ports, coupled with a changed design, which may hint why the company is taking its sweet time to officially launch the device.

Hopefully, customers can get their hands on the Mac mini before the end of the year.