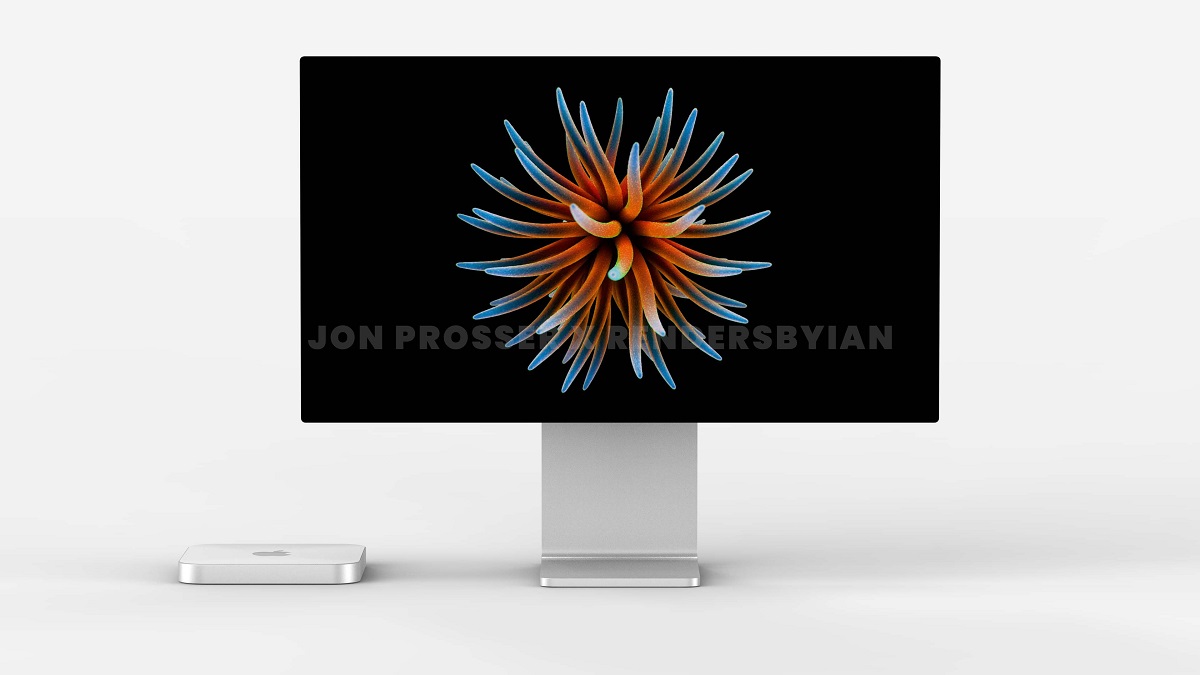 It is never too early to start speculating what Apple might have in store for users. Apple announced the new Mac mini with an M1 chip last year in November and now we are hearing details of another model. We previously heard that Apple might be working on a high-end Mac mini which will feature additional ports and the same Apple silicon chip. In addition, it was rumored to launch alongside the redesigned MacBook Pro models. Today, we have renders of the high-end Mac mini and how it might look like. 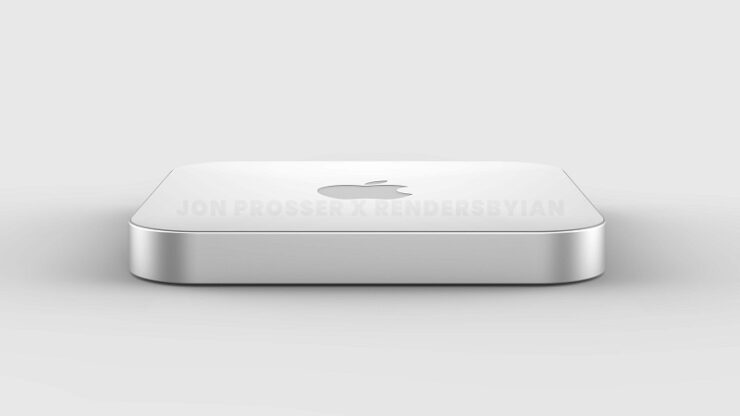 According to Prosser, the Mac mini will feature the same ports as you would find on the current models. The list of ports includes two USB-A, Ethernet, four Thunderbolt ports, and HDMI. Moreover, the machine will also feature the same magnetic charging port which we have seen on the new M1 iMac. In terms of color options, Apple is potentially looking to add two-tone colors to the high-end Mac mini, similar to the recently released 24-inch M1 iMac. The machine will be powered by the new Apple M1X chip which will possibly offer enhanced performance and graphics. 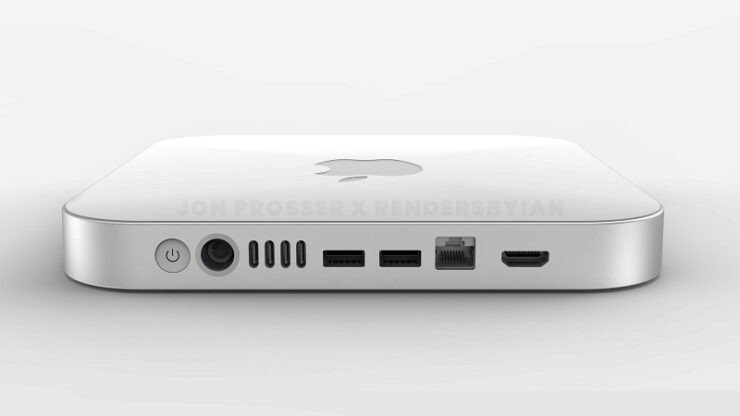 If Bloomberg's reports are anything to go by, the high-end Mac mini will feature the same Apple silicon chip which will power the upcoming MacBook Pro models - the M1X chip. We have recently heard that Apple might debut the new MacBook Pro models next month at its WWDC event.

There you have it, folks. We will share more details on the scene as soon as we have further information on the subject. Are you waiting for the Mac mini redesign? Let us know in the comments.