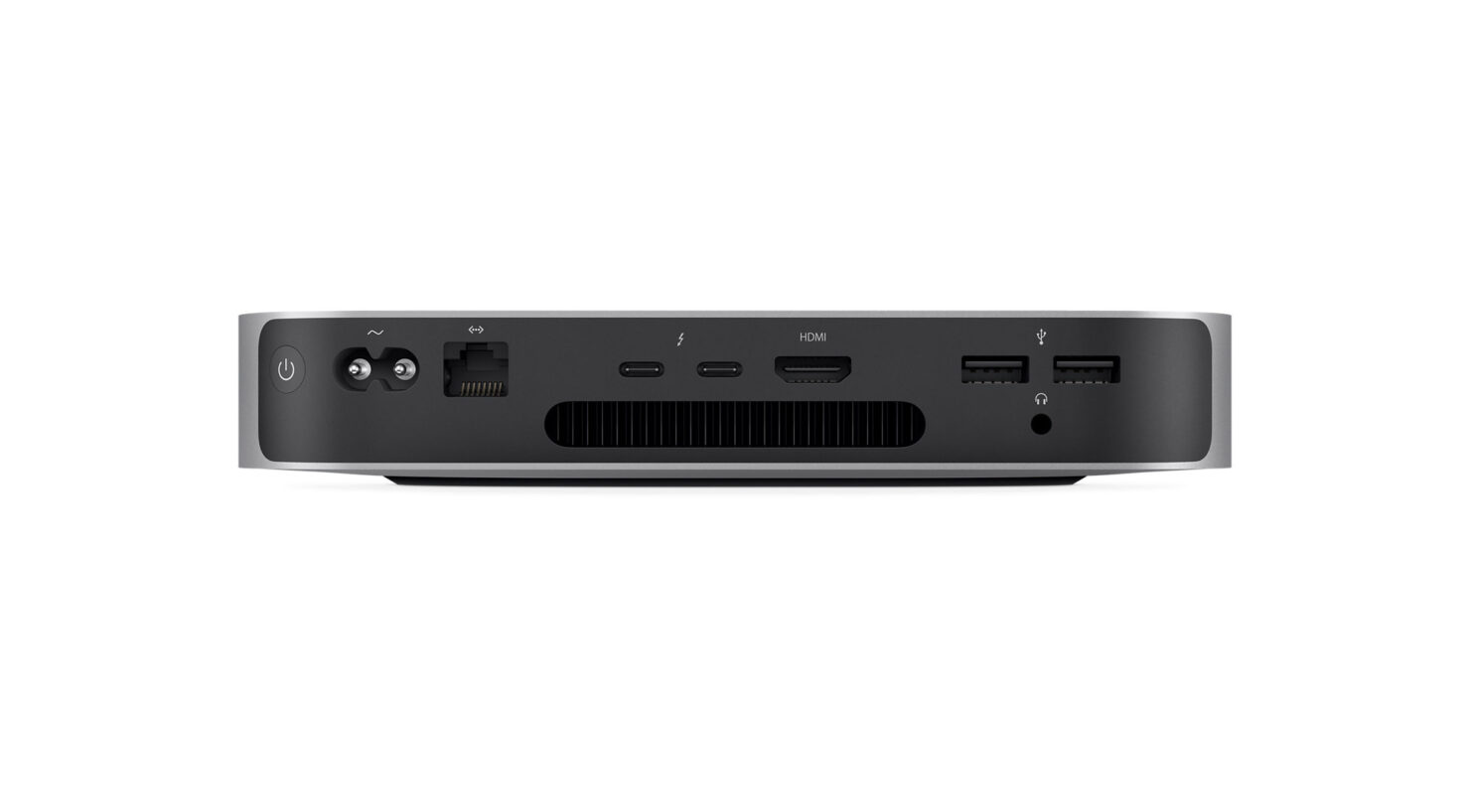 An upgraded M1X Mac mini is expected to arrive later this year, and one tipster has provided its schematics, revealing how the machine could look and which ports to expect.

Fresh Schematics Show a Thinner Design, as Well as a Magnetic Charger That Is Not Present in the M1 Mac mini

The schematics come from LeaksApplePro, with the layout of the ports looking similar to a previous leak where the M1X Mac mini renders were shown. Apparently, the newer model will sport a thinner design than the M1 Mac mini, along with a ‘plexiglass’ material that will be present on top of the chassis. We have also provided details on which ports to expect, from left to right.

What is new in terms of ports is that magnetic output, along with additional Thunderbolt 4 ports. Even for a compact machine like the M1X Mac mini, this appears like overkill, but the one thing that creative professionals will be disheartened to see, or not see, is the absence of an SD card reader. Fortunately, if you want to take advantage of one, you can either purchase a dongle that has one, or buy one of the M1X MacBook Pro models, as both the 14-inch and 16-inch are reportedly getting one.

I am sorry Timothy.
These are the redesigned M1X Mac Mini schematics.
Now you know how Apple schematics are.
I expect it to release in late 2021 or early 2022. pic.twitter.com/tLYBY5FVCZ

Just like the upcoming portable Macs, the M1X Mac mini may also be limited to 32GB of unified RAM, but given the nature of macOS, that might be sufficient for a ton of users. There is no word on pricing, but as far as the launch goes, a different tipster mentioned that the M1X Mac mini could be unveiled alongside the new MacBook Pro models during Q4, 2021. This means we should expect them in late October or early November, but once again, that depends on the ongoing chip shortage, as well as the global health crises.