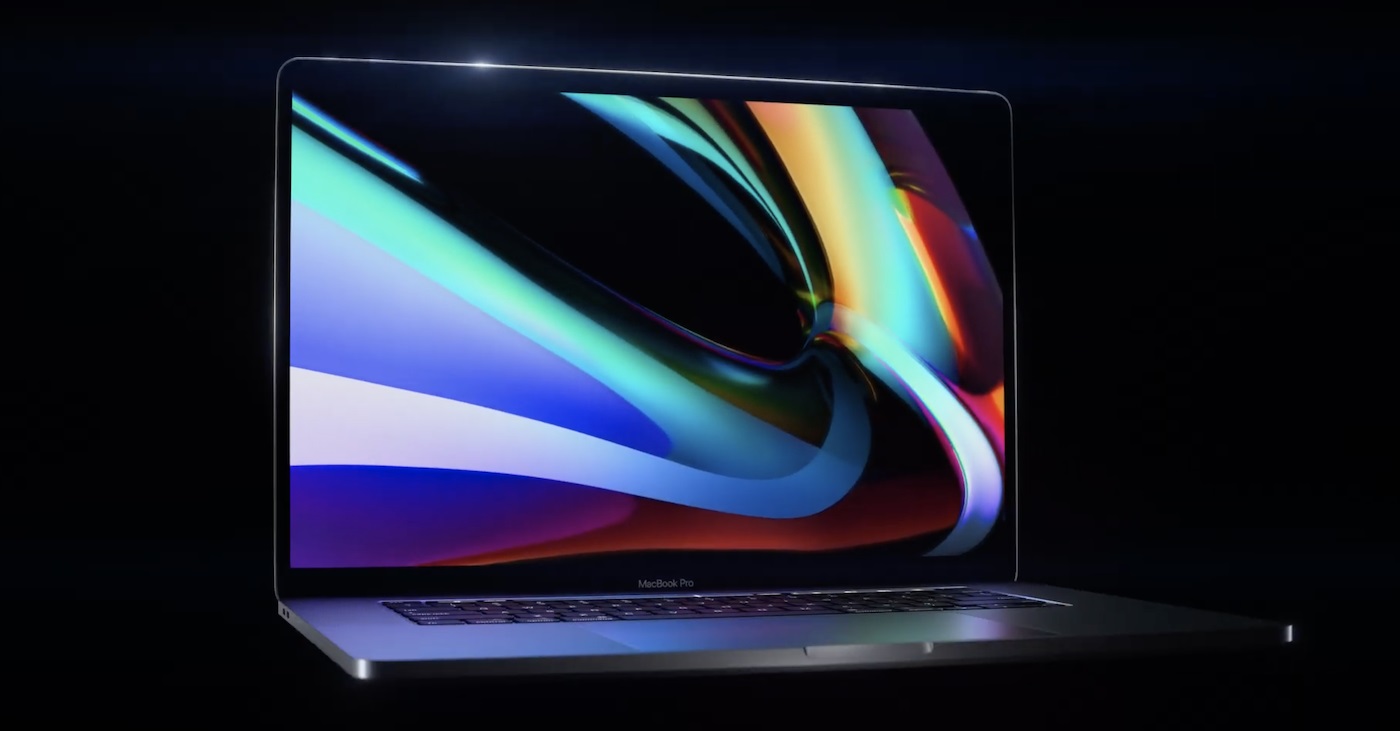 While we're all enjoying the positive iPhone 12 reviews, there is a lot more that we should be excited about. A few months ago at WWDC 2020, Apple announced that it will be transitioning from Intel chips to its custom silicon. The company also released a developer tool kit in which it incorporated an A14X chipset inside the Mac mini. While it was only oriented towards developers, the company did promise that it will be releasing a new Mac this year with its own processor. Now, a new unreleased 2020 16-inch MacBook Pro reference has been discovered in last week's Boot Camp update.

The Boot Camp 6.1.13 update improves the compatibility of your Mac when running Windows through Boot Camp.

The 16-inch MacBook debuted in November of last year that featured an important design change. That's right, the screen size was increased to 16-inches and the bezels were slimmer. The Magic Keyboard transitioned to a scissor mechanism, 9th-generation Intel processors, ability to run 64GB of RAM with 8TB of SSD storage. Other than this, the model also featured AMD Radeon Pro 500M series graphics and better mic and speakers. The base model of the 16-inch MacBook Pro starts at $2,399. 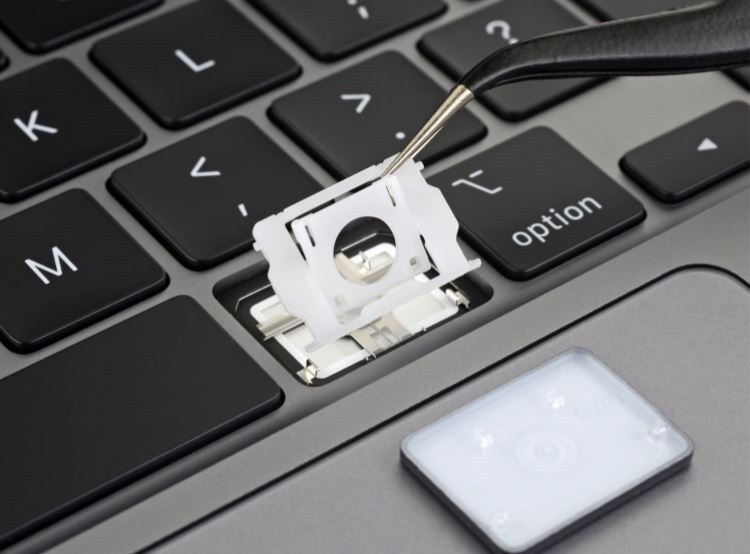 SOowhat does the latest Boot Camp update tell us? We previously heard that Apple might host another event in November in which it could potentially unveil a new Mac with its custom A-series chip. However, rumors also pointed out that the Mac with Apple Silicon to launch this year would be a 12-inch MacBook. However, there are no official statements on that. If today's news is anything to go by, is it possible that we see the launch of the 16-inch MacBook Pro with Apple Silicon? It is hardly unlikely that Apple will use its chips on the high-end model at the beginning of its transition from Intel.

We will share more details on the 16-inch MacBook Pro if Apple is planning to release it this year. Are you waiting for the new Macs with Apple silicon? Let us know in the comments.