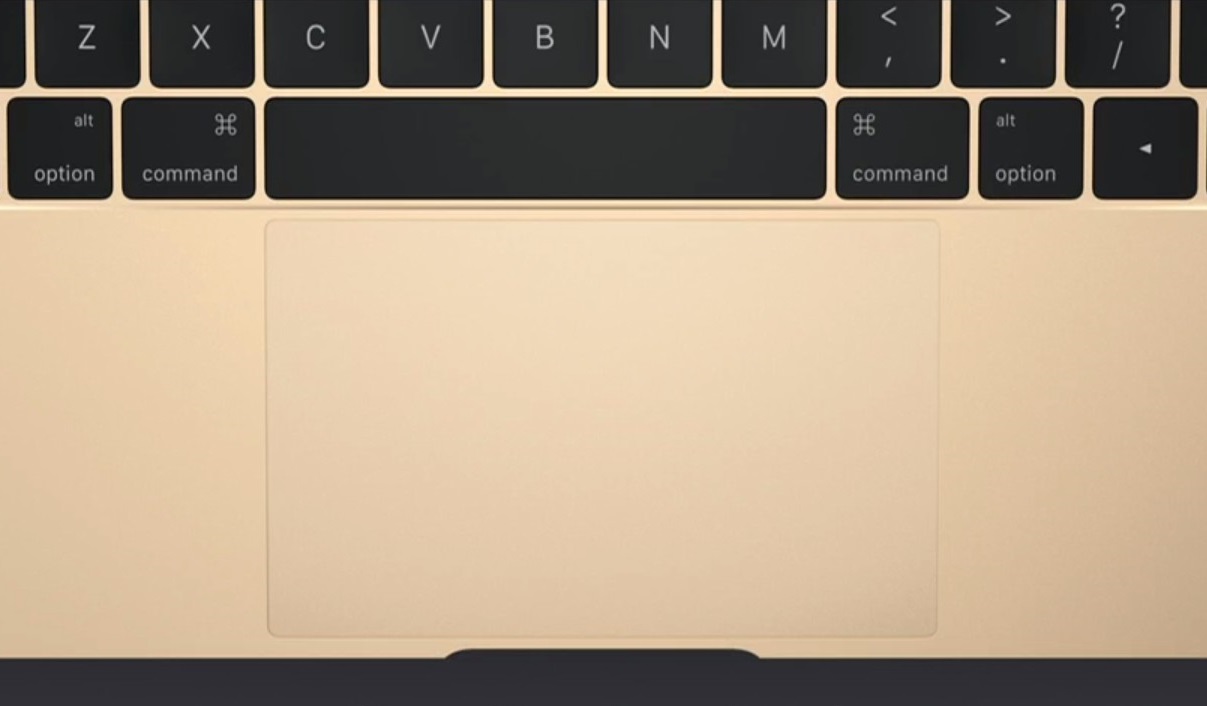 Apple is making sure that its Macs are efficient in terms of performance and power consumption. To do that, the company introduced the new M1 processor in its latest MacBook models Moreover, the company also announced the latest macOS Monterey earlier this week with all the bells and whistles. However, some users prefer Apple's hardware but Windows as their go-to software. Today, Apple has released Boot Camp update version 6.1.15 for users running Windows on their Mac.

First spotted by The Verge, the new Boot Camp update brings several improvements for enhanced user experience. The new update brings precise trackpad gestures on MacBooks that are running Windows. This includes a single tap to click, right-click by clicking the bottom right portion of the trackpad, scroll up by swiping down, and numerous other gesture-related features.

Apple is gradually making sure that users MacBook users who use Boot Camp receive the same controls which are offered on Windows laptops. According to an Apple user guide, support for precise Apple gestures is available on Macs with Apple's T2 chip running Windows. Take note that Boot Camp is only available on Macs with Intel processors and the new M1 Macs cannot take advantage of this.

There you have it, folks. What are your thoughts on the latest Boot Camp update? Let us know in the comments.