[Update] With recent rumors, suggesting that Nintendo's NX console will supposedly feature "Industry Leading" chips, it should come to no surprise if the next Mario or Zelda iteration turns out to feature similar visual quality to aryoksini's project, which can be viewed below. The visual style could be completely different, especially for a Mario game, but a Legend of Zelda featuring a more realistic approach, or akin to Twilight Princess, or the impressive Wii U Zelda Demo, could be very possible.

Could the next Mario look similar to this? If rumors of Nintendo's NX console are any indication, it very well might

YouTube’s ‘aryoksini’ has released a video, showing Mario running around various maps in Unreal Engine 4. All the environment assets were taken from the Unreal marketplace, all the character actions were scripted using blueprints only, all animations were re-created from scratch as well as the PBR ready textures.

While none of the environments created in Unreal Engine 4 reflects the exact visual style that Nintendo could use for their next Mario title, they serve as an indication as to what an advanced modern engine and powerful hardware could achieve for the beloved iconic plumber. 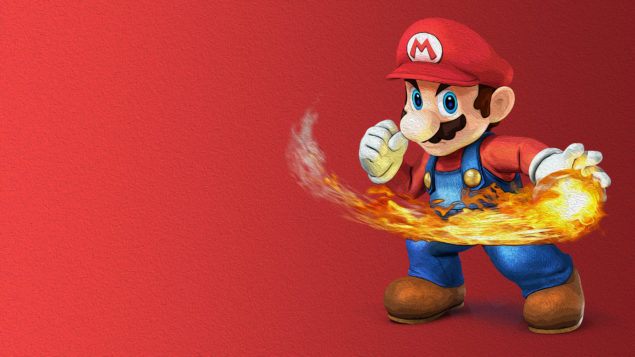 French artist Koola has delivered some hyper realistic real-time architectural visualizations using Unreal Engine 4. Taking advantage of both the power and accessibility of UE4, the results of his work have wowed colleagues and has garnered attention from the international press and the Unreal team at Epic. Earlier this year Koola became the very first recipient of the inaugural Unreal Dev Grants program, a financial development fund designed to incentivize and reward innovative projects designed in Unreal Engine 4.