The first unofficial Fallout 4 patch has been released as a comprehensive bugfixing mod, and it fixes hundreds of bugs. 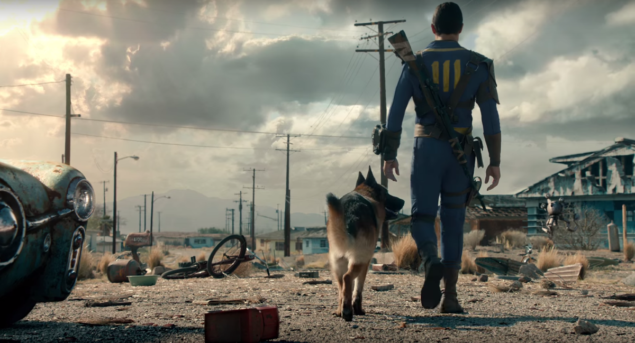 The patch fixes tons of bugs not officially resolved by the developers to the limits of the Creation Kit and community-developed tools. The mod, uploaded by Nexusmod user Arthmoor, comes in one easy-to-install package, and requires Fallout 4 patch 1.5.146 or greater, in order to work.

Some of the features included within the patch (mod):

- Hundreds of gameplay, quest, NPC, object, item, text and placement bugs fixed.
- Created by the authors of the Unofficial Oblivion and Skyrim Patch series.
- No unsafe changes (such as deletions of stock objects).
- Designed to be compatible with as many other mods as possible.

The full patchnotes for the patch can be viewed here.

Good news is that the unofficial Fallout 4 patches will never cost any money, and are created as a community driven effort.

The unofficial patches are a community driven effort in probably the purest possible way. It would be wrong of us to attempt to capitalize on that by suddenly shifting to a for-profit model for these patches. Even if there were to be some super simple way to remove all of the logistical and legal barriers to trying it, we still wouldn't do it. Put simply: It would be wrong on so many levels. So no. The unofficial patches will never cost money. They will always remain free.

Installing an unofficial patch on an existing save game is completely safe. “All of the unofficial patches come with scripts designed to go over the state of things we've fixed and make sure your save is up to date with those. You can install them at any point during your game, whether you've completed the entire main quest or you just left Vault 111 for the first time”, said Arthmoor on the FAQ page for the mod.