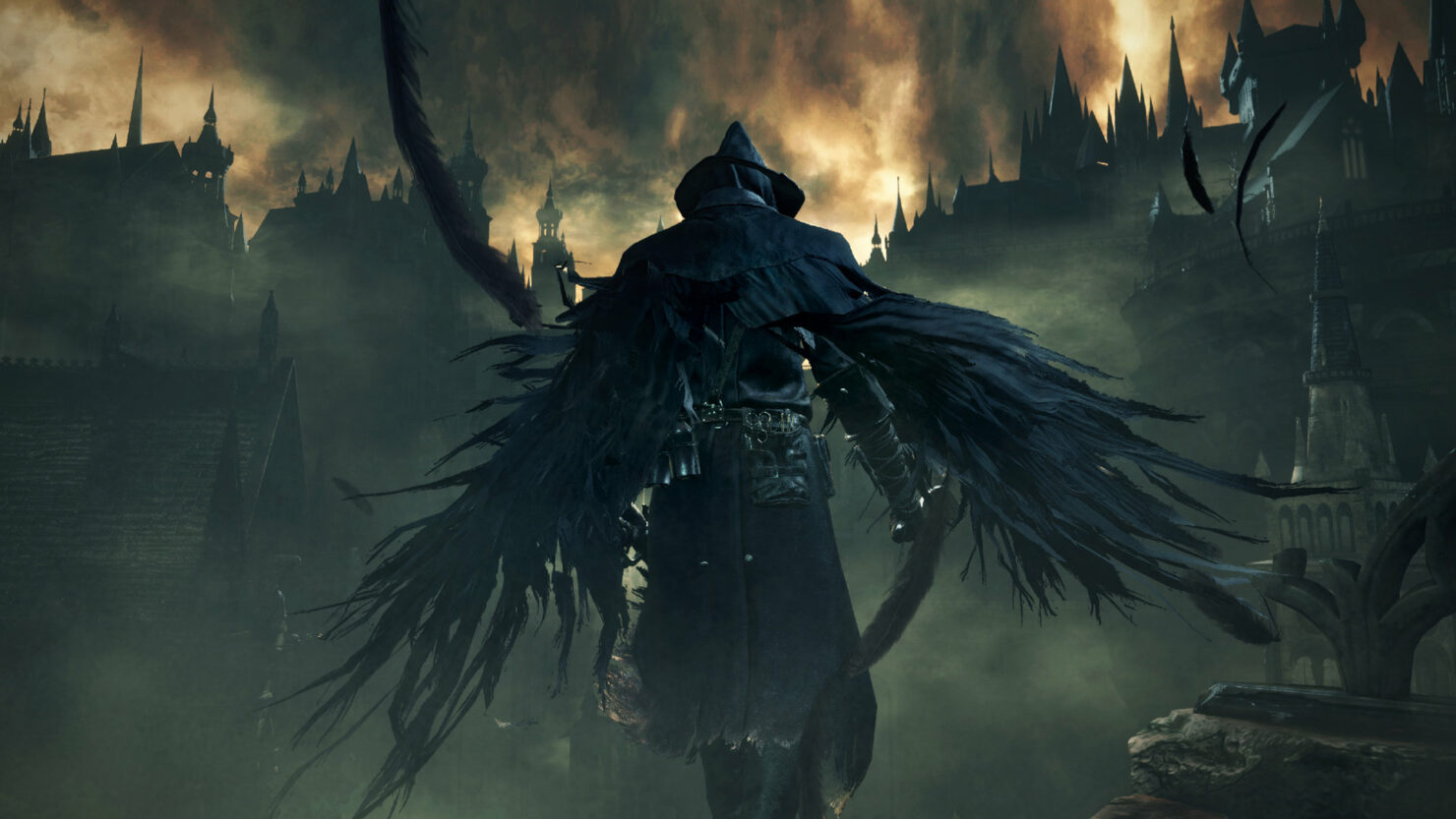 An unofficial Bloodborne first-person mod is currently in the works, which makes the PS4 title look like a proper VR title.

The project is being led by modder ‘Garden of Eyes’, who used the Dark Souls III first-person camera mod by ‘Zullie the Witch’ as the basis for this project.

“It is finally time for Bloodborne to be played as a first-person game!”, the modder writes. “This has been one of the most ambitious projects I have worked on, and I am very happy to finally be able to present it to you guys!”

The mod will soon be released, but those interested can now already check out this pretty spectacular first-person camera mod in action via a freshly-released video.

Special thanks to Zullie the Witch, who generously walked me through the steps of how she made the mod and finding the different camera offsets on PC, which helped me greatly in implementing a proper approach on PS4 for Bloodborne, which was not exactly an easy task considering how limited PS4 modding tools are compared to PC.

As with other unofficial Bloodborne mods, this upcoming mod will only work on PlayStation 4. Hopefully, Sony will one day decide to release a proper PC port – recent rumors appear to suggest that a PC version is in the works, but most of these rumors seem to be false.

Officially announced during Sony’s 2014 E3 press conference, FromSoftware’s Bloodborne was released for PlayStation 4 back in 2015. The title is part of Sony’s PS Plus Collection for PlayStation 5 players.