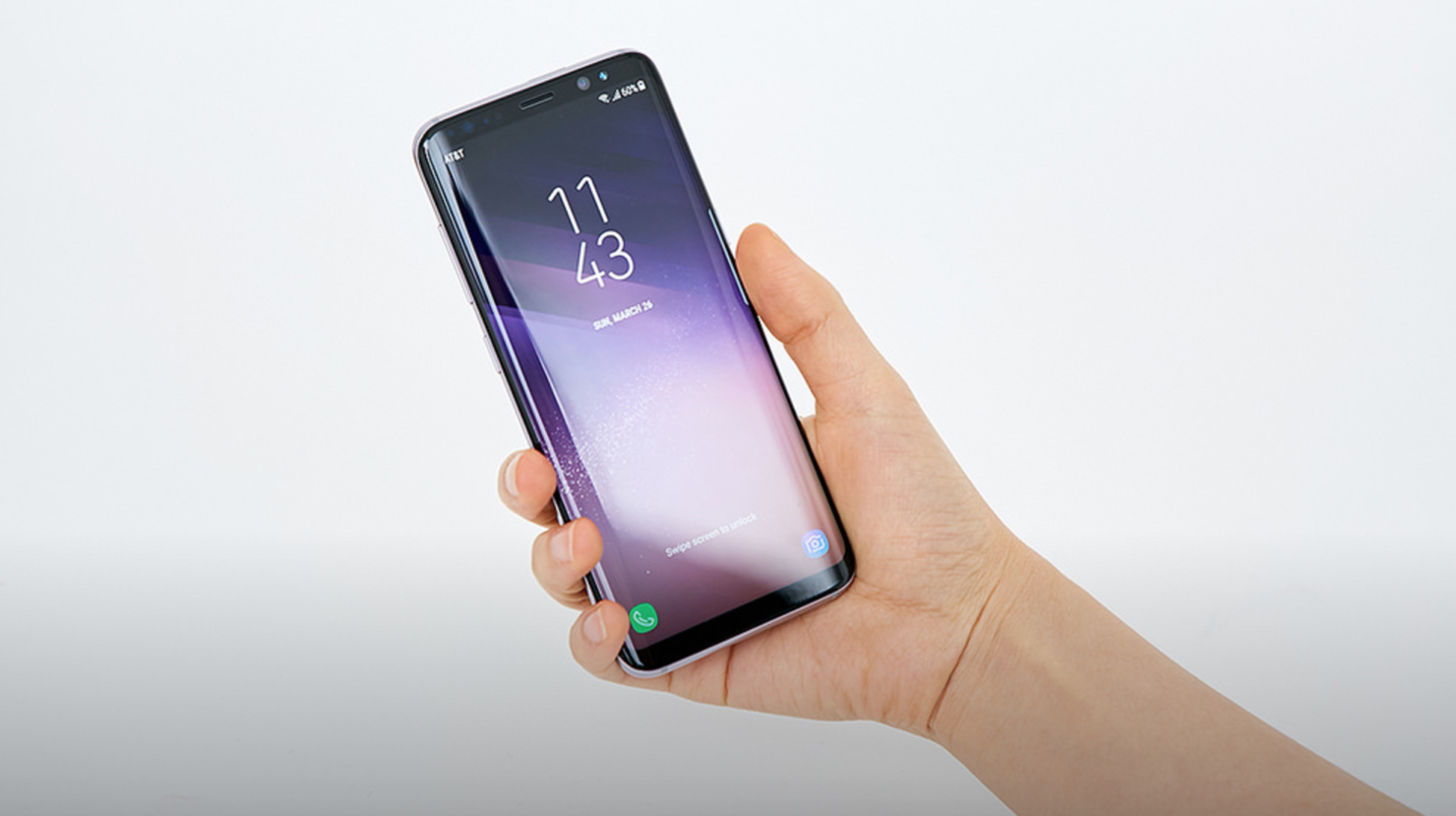 While unlocked Samsung Galaxy S7 and S7 edge weren't released until June, Samsung is doing everything a little differently this year. Going an extra mile to win disgruntled Note7 customers and possibly win disappointed iPhone 7 users too, Samsung is offering unlocked Galaxy S8 and S8+ nearly two months before they were usually released in the past few years.

Now comes the big question - how the freaking much will it cost you to buy an unlocked Galaxy S8? Best Buy is to the rescue again! The consumer electronics retailer has shared the pricing of both the Galaxy S8 and S8+.

This pricing will save you a solid $25 when compared to carrier locked versions. 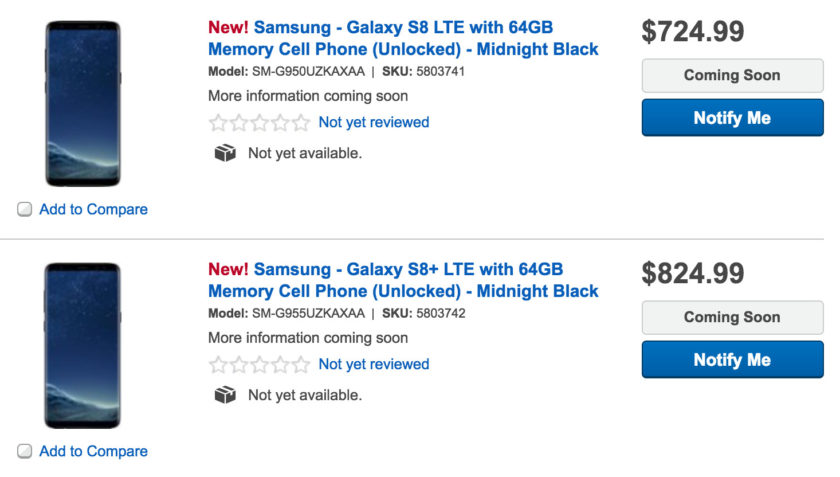 Many users prefer going the unlocked route to save money, and more importantly, to be free of carrier locks. No bloatware, full control of your device, and no carrier branding - sounds like a good deal, right? However, Samsung is not a company that has been good with software and security updates. For example, last year's unlocked flagship smartphones are yet to receive Android 7.0 Nougat, with their carrier siblings having received it over a month ago.

Samsung has now promised to do better and has also shared that it will be releasing security updates "on a monthly basis", instead of a quarterly routine. If the company does follow this newly promised routine and gets its act together in the software department, the unlocked Galaxy S8 isn't a bad deal in any way.

Still, not interested? Head over to this post for more details on availability, pricing and pre-orders of carrier-locked variants.

[Update]: Amazon gets you unlocked Galaxy S8 on May 2

Wireless Everything on Amazon has listed the unlocked international variants for both the Galaxy S8 and Galaxy S8+. With both of them featuring 64GB of internal storage, the price for the unlocked Galaxy S8 is a staggering $999.99, while the Galaxy S8+ carries a steep $1,299.99 price tag.

Both devices are going to be released on April 28, and available to be delivered to you on May 2 or later. Here are the links to the Galaxy S8 and S8+ unlocked versions that you could get earlier than others.