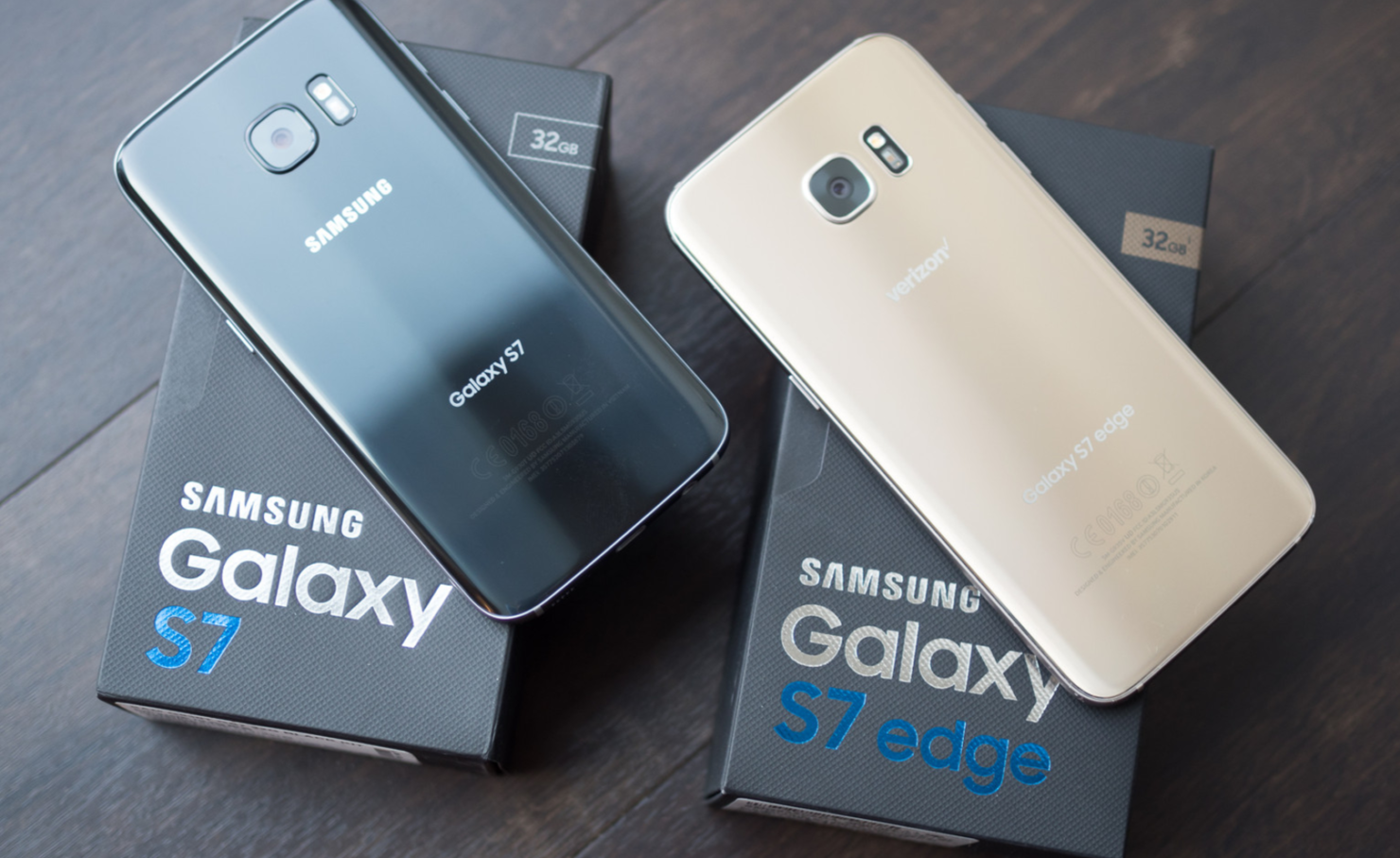 Even after Google's various attempts at making its OEM partners to deliver monthly security updates, Samsung is still not having it. In the case of feature-rich Android 7 Nougat rollout too, Samsung was the last major Android phone maker to bring Nougat to its latest flagship devices. Now the Korean tech giant has finally said that the unlocked variants of Samsung Galaxy S7 and S7 edge will receive monthly security updates, starting this month.

Despite their higher price tags, many users had opted for unlocked versions of Samsung Galaxy S7 and S7 edge in hopes of better and timely security updates. In some cases, they even received updates later than the carrier models. While carriers - including AT&T, Verizon, T-Mobile and Sprint - have started rolling out Android Nougat to Galaxy S7 and S7 edge, unlocked variants are yet to experience Nougat.

When inquired why the company wasn't sending monthly security updates, Samsung's Mobile Security wrote that the company has been releasing updates on a quarterly basis, "due to various circumstances."

The unlocked Galaxy S7 and S7 edge are thus still on the December security patch, with March hopefully bringing Nougat to these sets.

"We have now resolved the challenges; and we are committed to releasing security updates for [unlocked Galaxy devices] on a monthly basis," Samsung representative told ZDNet. "We plan to release this month’s security update soon and you can be rest assured that it will include all security patches to date."

Let's hope Samsung's promised March security update - that will initiate a monthly security update process - comes sooner than later. If you can't wait any longer, you can also try some of the stable custom ROMs based on Android Nougat on your Samsung Galaxy S7 or Galaxy S7 edge. We will update our readers as soon as the March security patch is availab6le for the unlocked duo in the US.