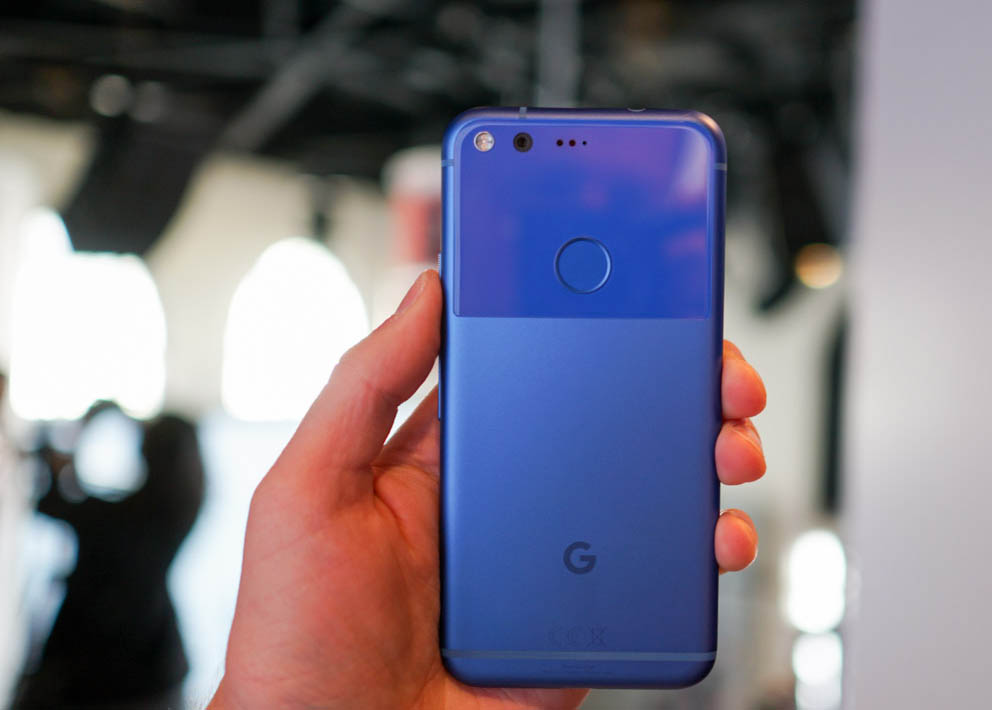 Android fans always had one comfort when they went for Google's Nexus line - an unlocked bootloader. While Google still sells unlocked Google Pixel and Pixel XL phones, devices from some carriers come with locked bootloader. If you availed some amazing Black Friday and Cyber Monday deals from Verizon, EE (UK) or others (considering how the Pixel sales skyrocketed!) to get your glitzy new phone, you can still unlock Google Pixel bootloader using a third-party tool.

Justin Case and beaups have developed a method to force the Pixel or Pixel XL's bootloader into an unlockable state. You can now download the free tool called dePixel8 to unlock Google Pixel bootloader.

Note: dePixel8 doesn't offer any support or warranty for the process; please proceed at your own risk.

How to unlock Google Pixel bootloader (Verizon and EE)

Required files: download dePixel8 in the same folder where you have installed ADB/Fastboot files.

Your Google Pixel or Pixel Xl now has an unlocked bootloader. While the process has largely been reported to be successful, if you do receive some error, simply reboot and restart the process.