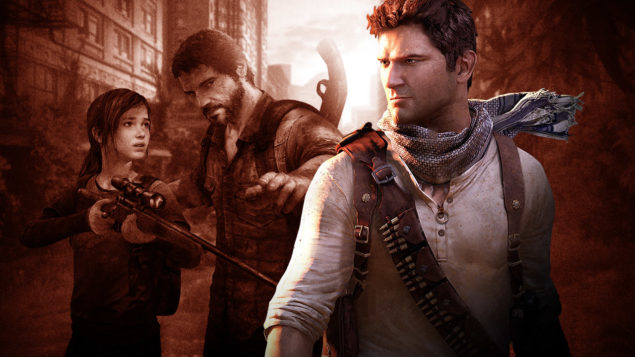 PlayStation 4 All Access event was full of great stuff. Some of the presumptions were granted to be truth. Naughty Dog officially announced The last of Us single player DLC and also confirmed that their next-gen project is indeed a new installment in the Uncharted series, targeted to release on PlayStation 4. That is all we know for now. Nothing else on the game have been revealed, not even what the game is going to be called.

The developer teased the game with a short teaser trailer that only features a map and some seconds of voice work. The voice actor in the trailer is said to be Todd Stashwich, an actor from popular TV shows such as “Grey’s Anatomy”, “Supernatural” and “Criminal Minds”. He would be playing a character in the new game. Trailer shows no hint to the return of Nathan Drake, who knows if they thought it was time to change. Anyway, the game might hopingly arrive in the holiday season of 2014.

Uncharted series is one of the most famous and thrilling PlayStation exclusive series. The games provided needed boost to the PlayStation 3, Uncharted on PlayStation 4 would surely be convincing to the buyers that are deciding between the two next-gen consoles. "Our goal is to continue what we’ve done in previous console generations and once again deliver the best in storytelling, performance capture, technical innovation and graphics on the PS4," Sony wrote on the PlayStation blog confirming the title is only PS4 exclusive. Watch the Uncharted teaser below: