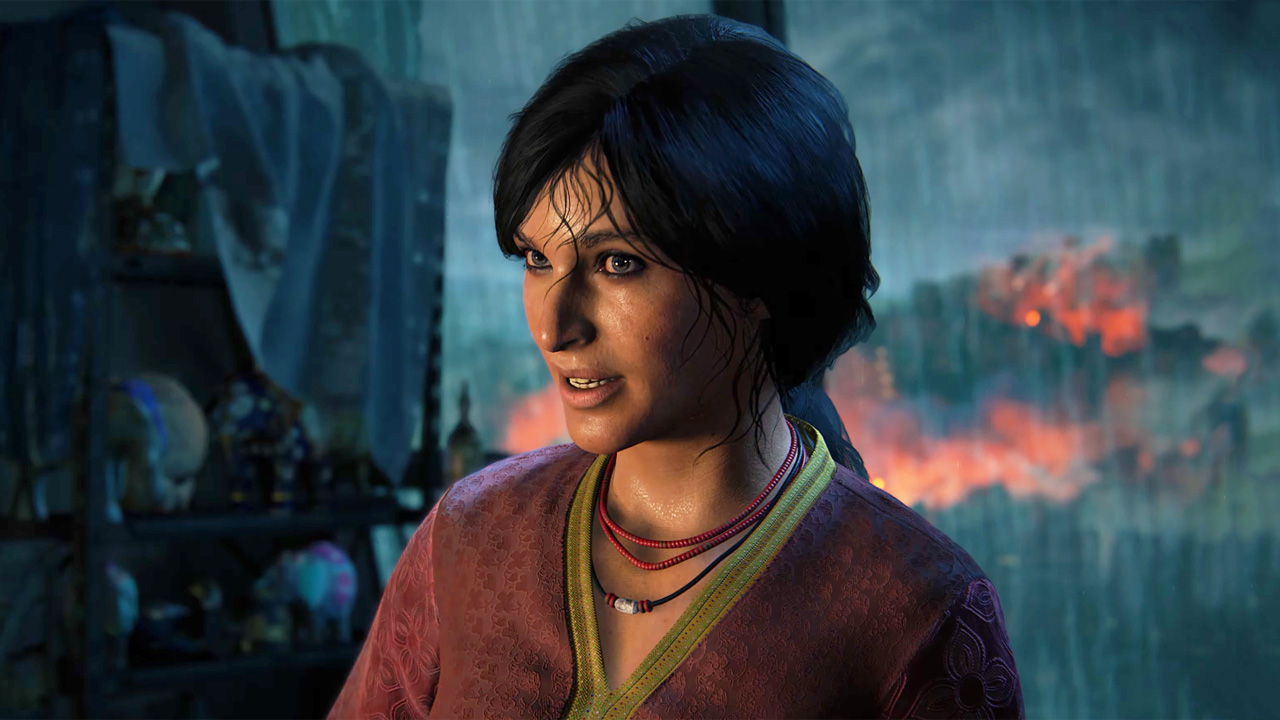 The Uncharted: Legacy of Thieves Collection PC release date has been confirmed through the Epic Games Store.

A possible release date for the PC version of the collection already made its way on Steam DB earlier this year, but we now have a confirmed release date via Epic’s official news blog – June 20, 2022.

Two remastered console classics come to the PC in UNCHARTED: Legacy of Thieves Collection. The package contains UNCHARTED 4: A Thief’s End, which has Nathan Drake hunting down pirate treasure across the globe. The levels are vast, exotic puzzles to explore and solve. UNCHARTED: The Lost Legacy is the first game of the series not to star Nathan Drake. Players control Chloe Frazer as she steps into the lead role, hunting the Tusk of Ganesh.

The Uncharted bundle was revealed by Sony late last year. The PC version of the collection is being handled by Iron Galaxy. More details about the PC release, including PC-specific features and enhancements, will be shared closer to the release date. For now, stay tuned. Be sure to read our very own impressions of the PS5 version right here.

"Uncharted: Legacy of Thieves Collection is a tasteful update to two great, but perhaps not quite classic, adventures", Nathan Birch wrote in his article. "Whether this collection is for you will largely depend on your situation. Those who haven’t played either game probably won’t feel their $50 has been misplaced. Perhaps the folks best served by this collection are those who bought Uncharted 4 on PS4 but skipped Uncharted: The Lost Legacy (based on sales numbers, a large number of people did that) – they’ll get the PS5 upgrade and essentially an all-new game they haven’t played for only $10. If you’ve already bought both Uncharted 4 and The Lost Legacy, the value of the PS5 resolution and performance upgrades are more debatable. In the end, it’s up to each thief to decide how to spend their fortune."