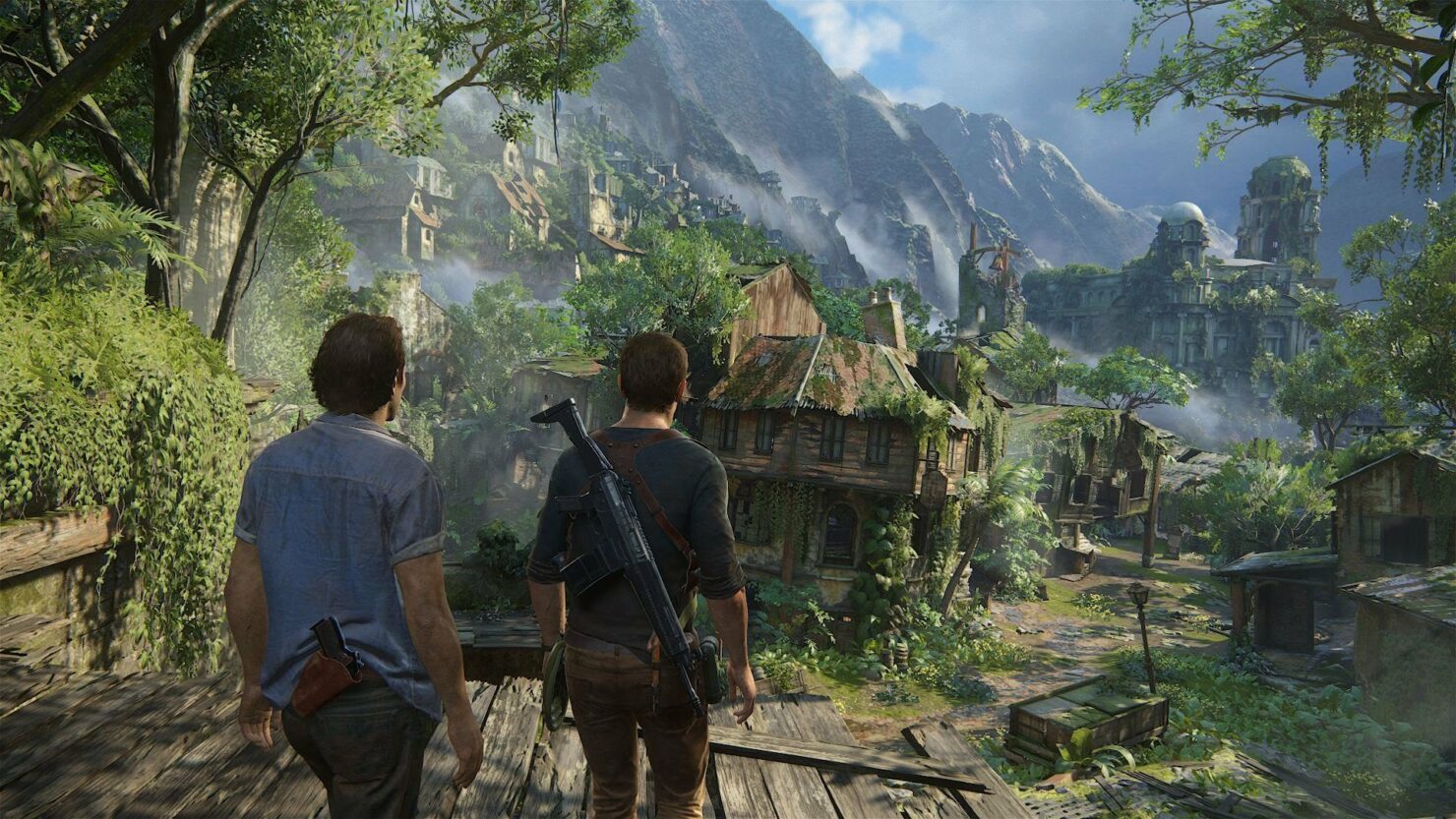 Uncharted 4 has been released in all regions back in May, and since then, the game developed by Naughty Dog has received additional content for the multiplayer portion. Nothing has been said about the single player DLC which has been confirmed a while back, and it seems like we may not hear more about it anytime soon, considering what Sam Drake's voice actor revealed in a recent interview.

In an interview with Twinfinite, voice actor Troy Baker, who played Sam Drake in Uncharted 4, among many other video games characters, revealed that Naughty Dog is still batting about ideas, with the team still having to land on one. According to Troy Baker, the team is still recuperating from shipping the game, but this isn't necessarily a problem, as he feels like Naughty Dog will eventually make the right decision.

They’re still batting about ideas, I don’t think they’ve even landed on one. Those guys are still recuperating from shipping that game.

When you work with someone like Naughty Dog, you just have to trust them and I’m sure they’re going to make the right decision.

A few weeks ago, Uncharted 4 received its first DLC pack called Lost Treasure, including a new multiplayer map, the Sunken Ruins Map, new gameplay items and more. Update 1.08, which has been released alongside the Lost Treasure DLC, introduced a new Level System, a full revamp for Ranked Team Deathmatch and more.

Uncharted 4 is now available in all regions exclusively on PlayStation 4. We will keep you updated on the game's single player DLC as soon as more comes in on it, so stay tuned for all the latest news.