Amazon updated its cover art for Uncharted 4: A Thief’s End, and while Sony did not officially release the box art just yet, this seems quite believable.

You can check it out the cover art below: 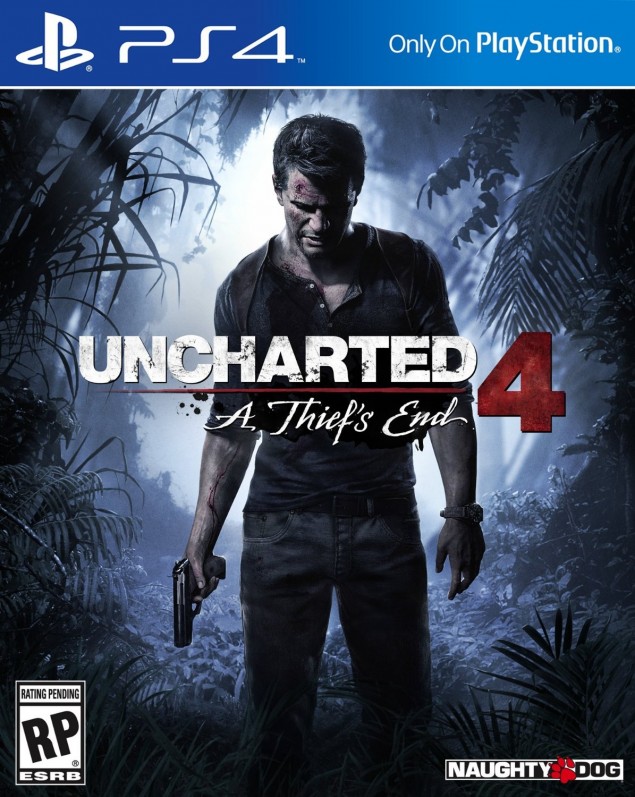 Several years after his last adventure, retired fortune hunter Nathan Drake is forced back into the world of thieves. With the stakes much more personal, Drake embarks on his greatest adventure yet in a globe-trotting journey in pursuit of a historical conspiracy behind a fabled pirate treasure. However, every treasure has its cost and this adventure will test Drake’s physical limits, his resolve, and ultimately what he’s willing to sacrifice to save the ones he loves.

Naughty Dog is all hands on deck preparing for E3 2015