This has been quite a year for PS3 gamers indeed, Killzone 3, Resistance 3, Little Big Planet 2 and now Uncharted 3 has been added to the glorious list. Nathan Drake who is the Indiana Jones of the PlayStation World returns yet again on the hunt of a mystical treasure. 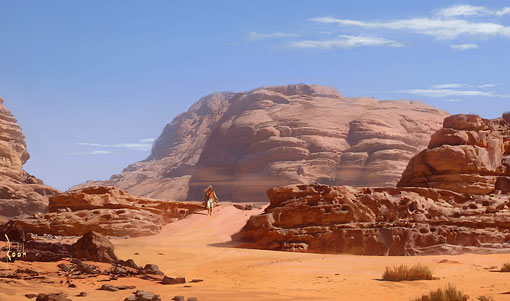 So far what we know is that Drake will be searching for "Atlantis of the Sands" but it also says that this game will focus on his relationship with his friend/ mentor Sully. 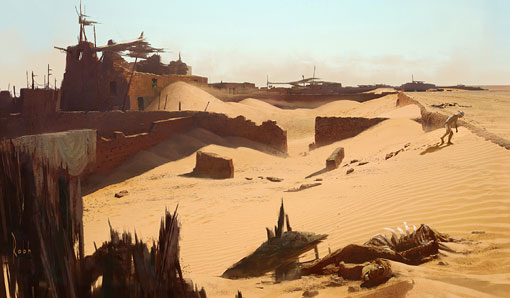 As a PS3 owner and fan of the uncharted series I am DEFINITELY compelled to buy this game on release date for sure. A Trailer will be revealed at the upcoming Spike VGA's and the day after the SPIKE awards will be a reveal by Sony, Now that Uncharted 3 is out of the bag this means that the big reveal might be *Crosses fingers* METAL GEAR SOLID 5!!!! IF IT IS I WILL CALL THIS YEAR THE YEAR OF SONY!!! (Or perhaps a God of War 4?)

Anyway Here is a teaser trailer confirming the game is INDEED REAL: