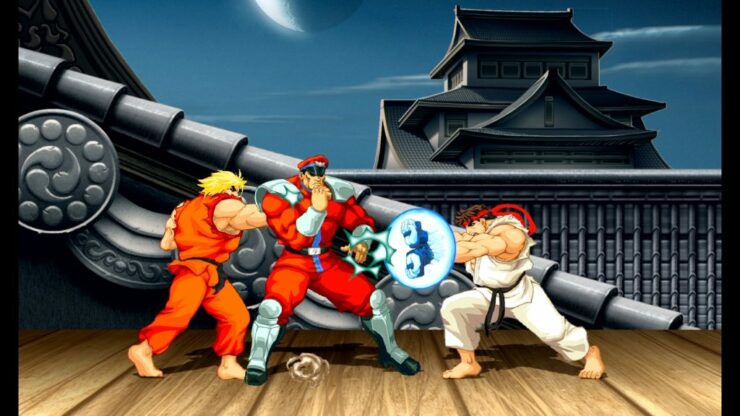 Street Fighter II, the classic entry in the fighting game series created by Capcom, is ready to make a glorious comeback on Nintendo Switch with Ultra Street Fighter II, which will include two brand new characters and new play modes not found in the previous versions of the game. The game's reveal trailer hinted at a possible first person view mode, and it seems like this mode will indeed be included in the game at launch.

According to the Ultra Street Fighter II Japanese version box, the game's first person view mode will be called Unleash! HaDOken, and it will require the Joy-Con controllers. Not much else is revealed about the mode, but it's almost certain it will use Ultra Street Fighter IV assets as seen in the reveal trailer.