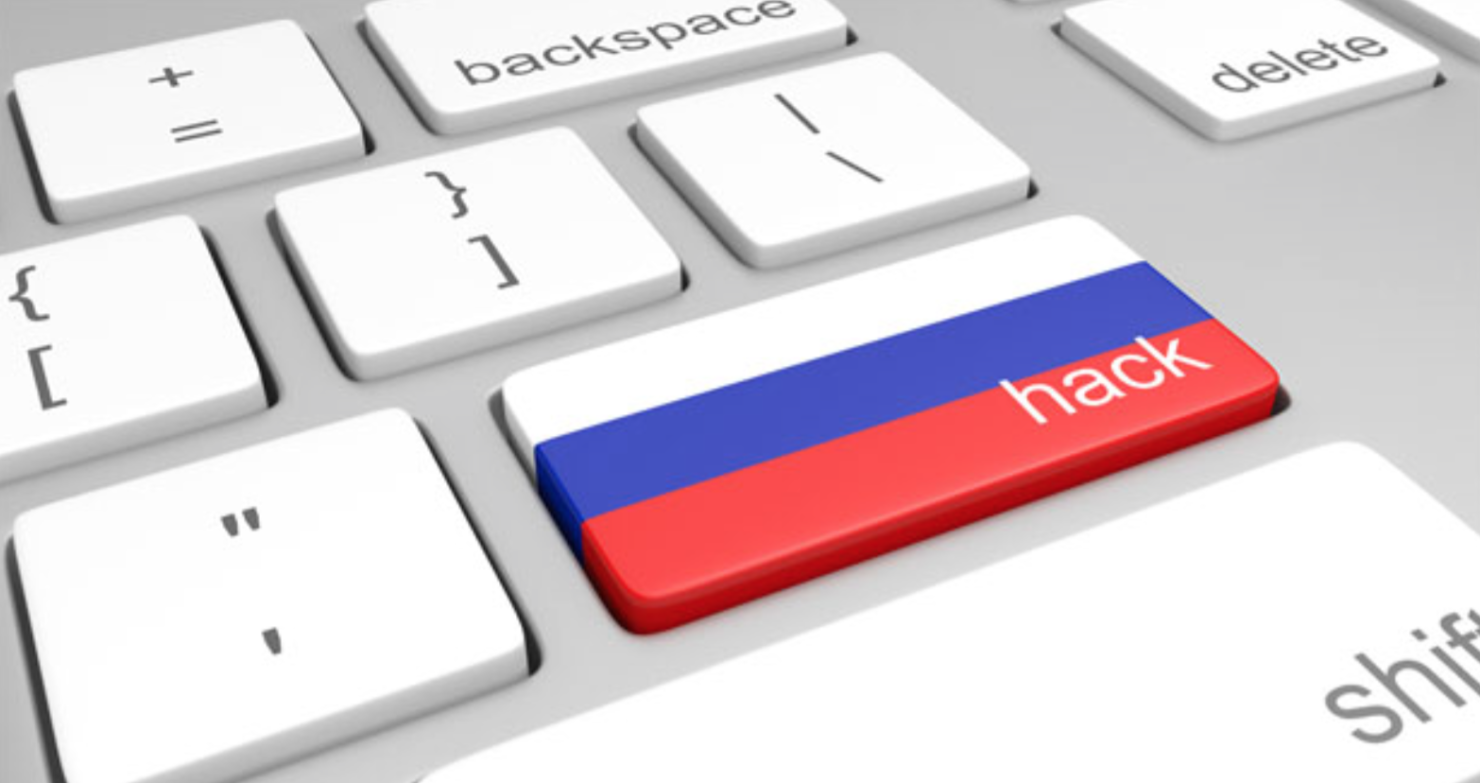 The National Cyber Security Center (NCSC), which is a part of GCHQ, has warned Britain's political parties to protect themselves against "potential" hostile action from Russia.

Foreign Minister: Russia has been "up to all sorts of dirty tricks"

The British intelligence agency has written to political parties in the country to protect themselves against potential cyber attacks. While it didn't confirm whether the main threat is Russia, the warning letter made it clear that Russian hackers are considered to be the primary threat.

"You will be aware of the coverage of events in the United States, Germany and elsewhere reminding us of the potential for hostile action against the UK political system," the warning letter from NCSC head Ciaran Martin said. "Attacks against our democratic processes go beyond (political parties) and can include attacks on parliament, constituency offices, think tanks and pressure groups and individuals’ email accounts."

Reuters added that while NCSC did admit to writing this warning letter to the parties, it didn't confirm if it considers Russia to be the primary threat.

Following this, the British Foreign Secretary Boris Johnson said on the national television yesterday that there was "no evidence that the Russians are actually involved in trying to undermine" the country's democratic processes "at the moment."

"We don’t actually have that evidence. But what we do have is plenty of evidence that the Russians are capable of doing that. And there is no doubt that they’ve been up to all sorts of dirty tricks." - Boris

In his comments, Boris mentioned the cyberattacks on French TV stations, and also referred to "what happened in the United States where there is no question at all they were involved in the hacking of the Democratic National Convention."

Last year, the Obama administration had accused Russia of trying to interfere with the country's presidential election. The US intelligence agencies later concluded that Russia hacked and leaked Democratic Party emails, partly to tilt the presidential election results in favor of Donald Trump. Russia has continuously denied these allegations and assessments.

Earlier in March, the French government announced to drop its plans to let citizens abroad vote electronically in June's legislative elections due to cybersecurity concerns. Previously, the UK government, along with the governments in Germany and France have also warned political parties against Russia trying to influence the upcoming elections in Europe.