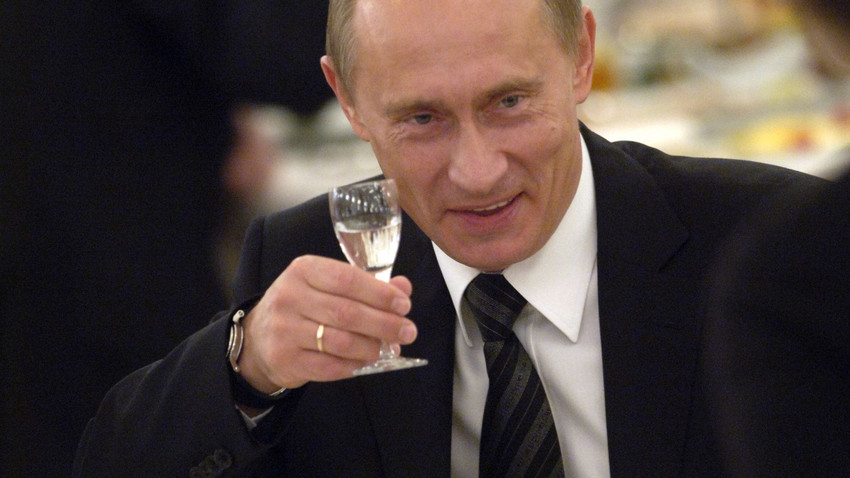 FBI Director Comey has backed CIA view that Russia intervened in the 2016 US presidential election to help Donald Trump win the presidency, US officials have said.

FBI Director James B Comey and Director of National Intelligence James R Clapper are now backing a CIA assessment that Russian state-sponsored hackers intervened in the election in part to help the voter mood shift in favor of President-elect. Along with the fake news, hackers from the infamous Russian group "Fancy Bears" breached several American political institutions and released only the documents that were targeted at Hillary Clinton.

The Central Intelligence Agency had shared its assessment with key senators in a closed-door briefing two weeks ago. The agency had based its assessment on "a growing body of intelligence from multiple sources," and went on to tell the senators that it was "quite clear" that electing Trump was Russia's goal.

Following CIA's assessment, some lawmakers had suggested that the FBI disagreed with the CIA. Director Comey's support today reflects that the leaders of all three agencies are in agreement that Russia played a role to influence election results.

"Earlier this week, I met separately with [Director] FBI James Comey and DNI Jim Clapper, and there is strong consensus among us on the scope, nature, and intent of Russian interference in our presidential election," CIA Director John Brennan said in a message to his agency, according to US officials (via WaPo).

President Obama, meanwhile, said on Friday that Russian President Vladimir Putin must have been aware of the cyber attacks targeted to influence the democratic process. "Not much happens in Russia without Vladimir Putin knowing about it," Obama told reporters. "This happened at the highest levels of the Russian government.''

President Obama had previously ordered a full review of the matter which he expects to receive before he leaves office next month.

CIA Director's message to his workforce also hinted that the leading intelligence agencies of the country were currently working on this review. "The three of us also agree that our organizations, along with others, need to focus on completing the thorough review of this issue that has been directed by President Obama and which is being led by the DNI."

Getting Trump win wasn't the only goal...

The CIA and FBI officials, however, do not think if Russia had a "single purpose" of seeing Donald Trump win the election. Along with "helping" him, officials told lawmakers that Kremlin's other goals included undermining confidence in the democratic process of US electoral system.

The intelligence agencies had high-level meetings that resulted in a consensus on Russia's involvement and motive, something that Trump has so far completely rejected. FBI Director was blamed by Democrats for being pro-Trump and dangerously impacting voter sentiment right before the election when he renewed the leaked email probe (the agency later announced it had found no evidence). "Swing-state voters made their decisions in the final days breaking against me because of the F.B.I. letter from Director Comey," Hillary Clinton said this Thursday ahead of today's news.

Comey had been hit from both Democrats and Republicans following the leaked emails episode. However, Republicans have largely loved the man after the election victory. It would be interesting to see how President-elect and his party members would react to latest endorsement from Comey and his colleagues from other agencies that Russia played a role in Trump's win.

Trump is expected to meet with Comey, however, no date has been set yet.