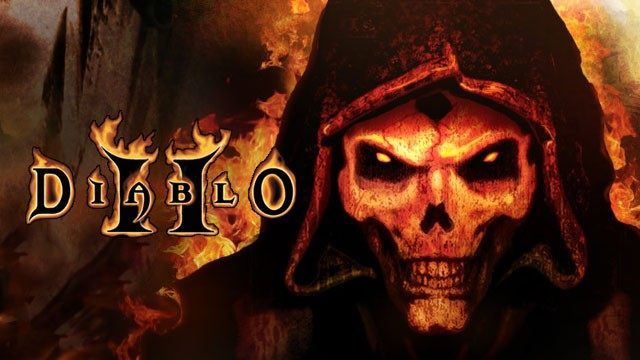 Professional 3D Artist and YouTuber ‘Upside Down’ has been actively working on his own UE4 Diablo II Remaster demo and has now released the final part of his act 4 gameplay.

The artist started on his Diablo II Unreal Engine 4 remaster a month ago and has now finalized the demo. Truth be told, it does look quite impressive so be sure to check it out down below.

Whether his demo will ever be released to the general public is unknown, but recent rumors suggest that Blizzard is working on an official remaster of the insanely-popular Diablo II. H This remaster is said to be released later this year and might be announced during Summer Game Fest.

Diablo II was released for PC back in 2000. The Lord of Destruction expansion, which added new classes, a new act, jewels, runes, ethereal items, and much more, was released in 2001.

We’ve included a part of Blizzard’s official Diablo II Lords of Destruction announcement down below:

In the Diablo II Expansion Set, players return to follow the path of Baal, the last of the Prime Evils, into the Barbarian Highlands of the north. Traveling with hordes of demonic minions, Baal intends to corrupt the powerful Worldstone that protects the whole of the mortal plane from the forces of Hell. Players will face a new series of quests and challenges to prevent the vile minions of the underworld from destroying the world of Sanctuary.

"The success of Diablo II has been overwhelming," said Mike Morhaime, Blizzard’s former president, and co-founder, "we look forward to increasing the gameplay and depth of Diablo II through the introduction of new character classes and areas to explore."

A Diablo II Remastered Is Unlikely, As Root Code And Assets Are Lost

Diablo II Remaster Might Be In The Works – Rumor