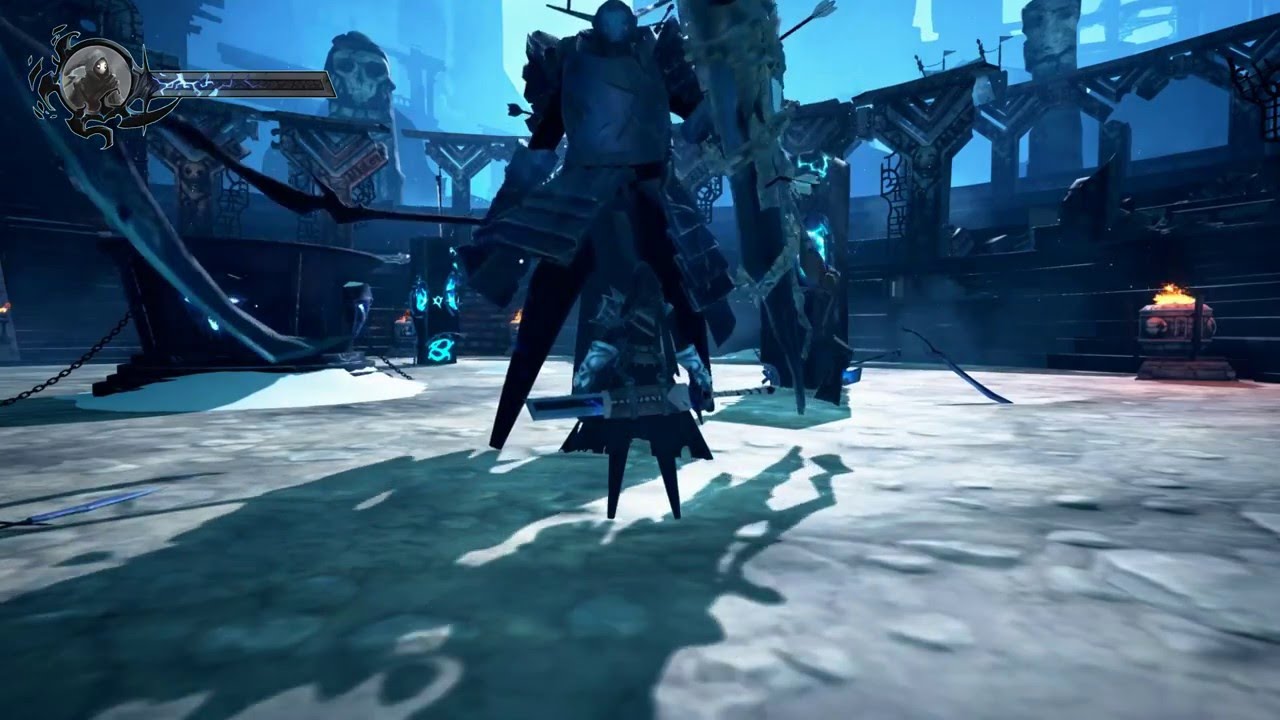 Castlevania influenced indie games are getting more frequent than ever, mostly due to the fact that players of the classic Konami series are starved for some 2D adventuring action that no modern AAA title offers. If you're among those who love this type of game, you may want to take a look at a new title which is seeking funds on Kickstarter.

Shattered - Tale of the Forgotten King, currently in development by French team Redlock Studios, is an Unreal Engine 4 powered 2D / 3D action adventure game which looks incredibly promising thanks to a very interesting and fleshed out setting and solid gameplay mechanics, which will challenge players with 2D exploration and 3D dynamic boss fights.

The challenge for the player is to explore the whole, wide-ranging level, and then to solve it as a large-scale puzzle.

Each zone is made of :

One major puzzle that the player has to solve to progress through the adventure.
Three minor puzzles that will give you access to secret zones or different scenaristic nodes.

In this part, you must survive lethal traps, solve many enigmas and find your way through labyrinthic levels.

Through the game, the player will face 12 bosses, the Demiurges, and legions of fallens: dead creatures and citizens of the realm are now their servant and minions. There are different behaviour patterns for each one of them.

The fighting system is as pure as possible, relying on:

Player's dexterity, reflexes and sense of timing. Light and heavy attacks, dodging, feinting and dashing are at the very heart of the gameplay and lead to special attack chains.

Skills acquired and used during the platforming phases.

Shattered - Tale of the Forgotten King will also feature plenty of RPG mechanics, such as a skill system that will allow players to unlock passive and active skills to customize their character, a crafting system, and a unique language system which will require players to learn the Demiurges' strange language to unlock the game's true ending.

Shattered - Tale of the Forgotten King is currently in development for PC, with a PlayStation 4 version possible if the game manages to reach one of its stretch goals. You can learn more about the game and support it by checking out the official Kickstarter page.