Ubisoft Wants to Bring Rainbow Six: Siege to Next-Gen Consoles; No ‘Whatsoever’ Plans for a Sequel 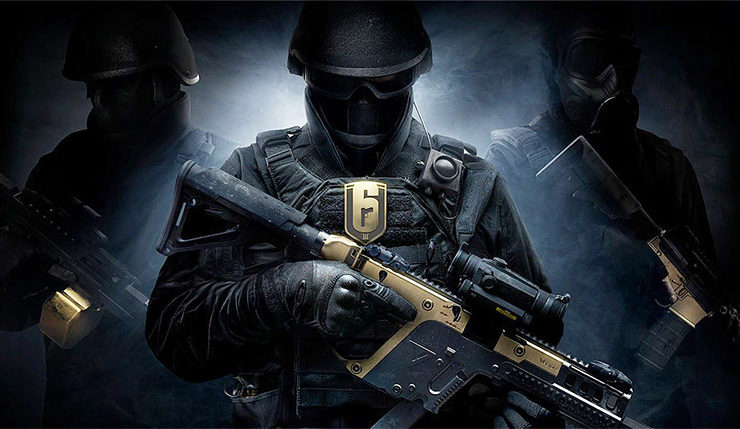 Ubisoft just hosted the Rainbow Six: Siege Pro League Season IX Finals in Milan, Italy. During the event, the folks from the Daily Star were able to catch up with Rainbow Six Brand Director Alexandre Remy, who explained there are no plans for a sequel whatsoever. In fact, he even said they are exploring the opportunity to bring the game to next-generation consoles.

We don’t want a sequel whatsoever.

The reason behind this is we don't want to segregate our community between the different platforms. In an ideal world tomorrow, we’d love players from every platform to be able to play together. We are approaching next-gen with the same spirit.

We’ve been asking how can we make the player base of Siege today be able to migrate - if they want to migrate, that is - but also make this cheaper [than buying a new, next-gen copy of the game] as much as possible or through backward compatibility.

The strength of any multiplayer game is the size of its community, so I do believe that we have to make every effort possible that when next gen comes in, they are treated as a high-end PC versus another PC.

Rainbow Six: Siege fans were recently treated to the reveal of Operation Phantom Sight, the second season of the game's Year 4 content. Here's the lowdown on what's coming.

Operation Phantom Sight introduces an all-new Attacker and a Defender, Nøkk and Warden, as well as a major map rework of Kafe Dostoyevsky, situated at the heart of Moscow. Furthermore, in Year 4 Season 2, Rainbow Six Siege will introduce new changes to the recently implemented feature, Reverse Friendly Fire, as well as updates to the Rainbow Six Siege storefront and the Ranked playlist,

In this new season, Nøkk and Warden will redefine how intel is gathered as the newest additions to the Rainbow Six Siege Operator line-up. Armed with her FMG-9 and SIX12-SD, Nøkk uses her high-tech HEL Presence Reduction gadget to quietly navigate behind enemy lines, invisible to cameras and drones alike. Warden uses his Glance Smartglasses to enhance his vision, providing him with better visibility in smoke as well as immunity to flashes while remaining still. His M590A1 and MPX makes him a powerful anchor in defence.

In addition to these two new Rainbow recruits, players will be able to explore the map rework of Kafe Dostoyevsky, which incorporates significant changes to the current map in order to open up and diversify gameplay: the first floor has been redesigned, new Bomb sites appeared on the second floor, and many other updates gameplay opportunities. Other features that will be introduced in the upcoming season include further updates to Reverse Friendly Fire based on data and community feedback, a reworked Ranked playlist and a new in-game storefront.