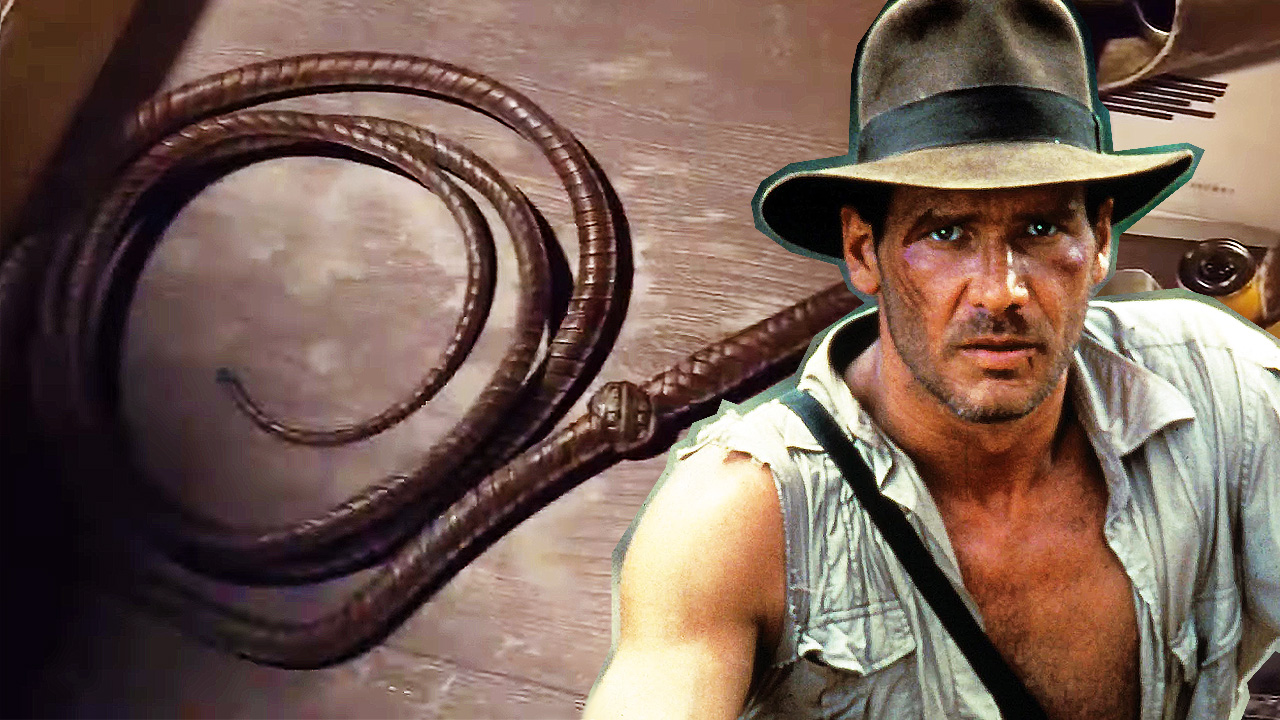 Well, here’s one I don’t think most people saw coming – it seems Wolfenstein: The New Order developer MachineGames is working on an Indiana Jones game. This surprising news revealed by Bethesda just minutes ago on Twitter via a new teaser video.

The video initially scrolls past a variety of maps, notebooks, and sketches of what appears to be ancient artefacts and temples, before we see a typewriter with “MachineGames” written on it. At this point, we could still be teasing a Wolfenstein game, albeit one featuring a somewhat different setting and tone as the last couple, but then we scroll a little further and catch a glimpse of the new Lucasfilm Games logo…and an iconic whip and fedora. The copyright notices at the end of the teaser confirm it – MachineGames is working on an Indiana Jones game. Check out the teaser for yourself, below.

Just yesterday the new Lucasfilm Games label was announced, and most suspected it mostly be attached to Star Wars games, but apparently, there were other plans!

Lucasfilm’s legacy in gaming stretches back decades. And with Lucasfilm and the galaxy far, far away entering a new and unprecedented phase of creativity, so will the world of Lucasfilm Games — developed in collaboration with the finest studios across the industry. Lucasfilm Games is now the official identity for all gaming titles from Lucasfilm, a name that encompasses the company’s rich catalog of video games and its eye toward the future.

Of course, the fact that the new Indiana Jones game is being developed by the Bethesda studio MachineGames, which is in turn owned by Microsoft, is also an interesting twist. Will the new Indy game be an Xbox exclusive? I'm guessing it's probably not, although Xbox did just retweet the teaser, so who's to say?

Update: Bethesda and MachineGames have confirmed the new Indiana Jones game will have an "original story" and is being produced by Elder Scrolls and Fallout overlord Todd Howard. Sadly, it sounds like we won't actually be seeing the game for a while...

A new Indiana Jones game with an original story is in development from our studio, @MachineGames, and will be executive produced by Todd Howard, in collaboration with @LucasfilmGames. It'll be some time before we have more to reveal, but we’re very excited to share today’s news!

We’re developing a new Indiana Jones video game! As huge fans of the franchise, it’s a tremendous honor for us to create a brand-new Indiana Jones game with a completely original story. We’re very excited and can’t wait to share more in the future! https://t.co/2oN6TZ5GJO

What do you think? Excited to see Indiana Jones return to the realm of video games? Do you think MachineGames will do the character justice?