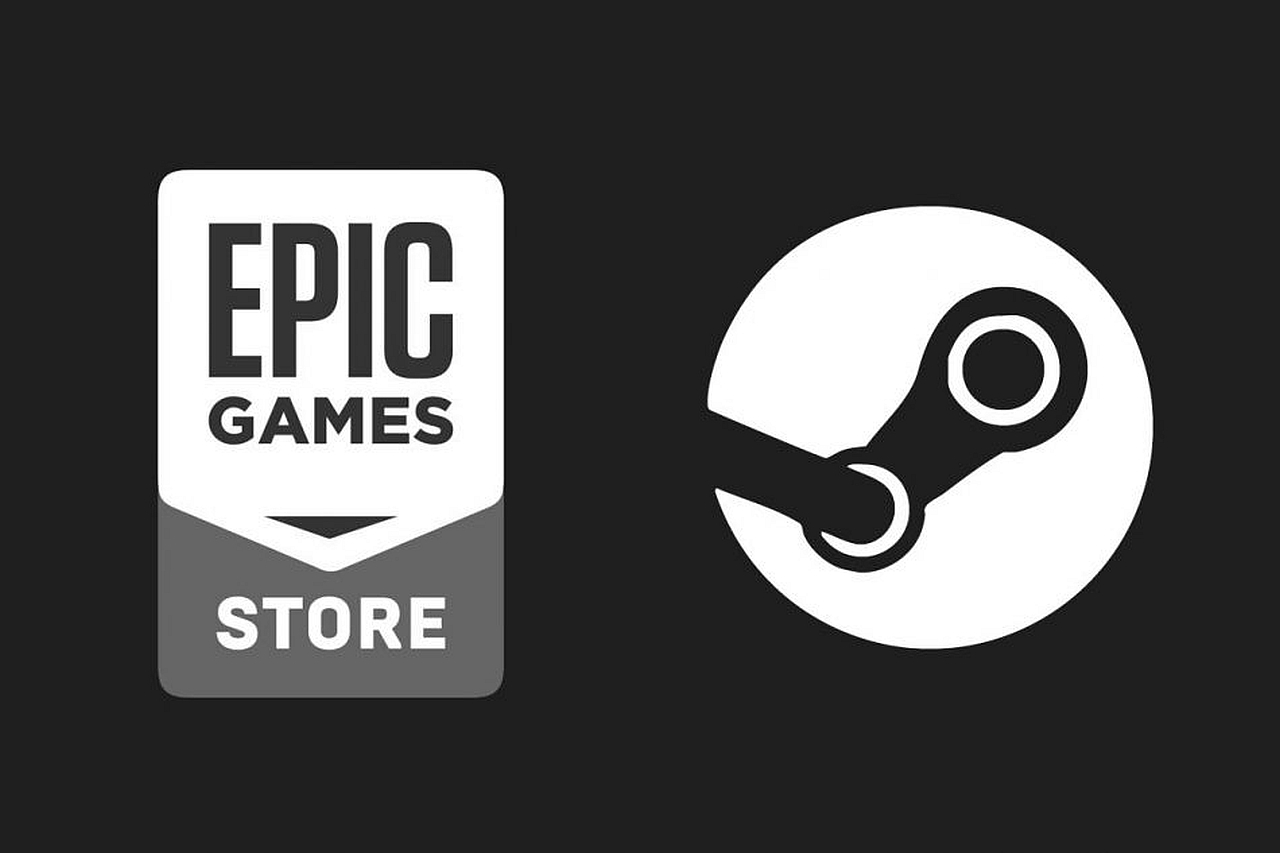 Steam, or rather its long-standing position as the dominant PC digital market for games, is under attack. Over the past few years, an increasing number of digital PC stores have popped up as the biggest publishers like Electronic Arts (through Origin), Activision (through Battle.net), Ubisoft (through UPlay) and Bethesda (through Bethesda.net) are all trying, with varying degrees of success, to decouple themselves from Valve's Steam platform.

That's mainly because Valve still requires a baseline fee of 30% revenue for games to be hosted on Steam. Understandably, this isn't exactly thrilling for game developers and publishers, as a recent industry-wide poll confirmed. As you all know too well if you read this site often, Epic Games launched a competing store whose main premise is to deliver a much better revenue split to developers and publishers thanks to a mere 12% fee.

The first big publisher to jump on the Epic Games Store train was Ubisoft, which has launched games like Anno 1800 and Tom Clancy's The Division 2 only on the EGS in addition to its own UPlay. It is perhaps unsurprising, then, that in a brief statement to the New York Times Ubisoft's Senior Vice President of Partnerships and Revenue Chris Early didn't mince words and called the current Steam business model unrealistic for today's game distribution world.

It’s unrealistic, the current business model that they have. It doesn’t reflect where the world is today in terms of game distribution.

Truth to be told, there was an update a while ago to the revenue split developers can have on Steam games. Beyond $10 million in revenue, Valve drops the required fee to 25%, and that goes further down to 20% once a game has exceeded $50 million in revenue. Some Ubisoft games certainly have the potential to reach and surpass such thresholds, but clearly that is not enough for the makers of Assassin's Creed to change their mind.

For now, Valve doesn't seem inclined to further improve their revenue split with developers and publishers. We'll see if that changes in the future.

The New York Times article also has a couple of additional quotes from indie developers who have jumped over to the Epic Games Store.

Greg Kasavin (Creative Director of Supergiant Games, whose Hades launched as a timed EGS exclusive and will debut on Steam in December):

What’s a Sony without a Microsoft and a Nintendo? The console cycles were always best when the rivalry is heated.

The only way we’ll get [a better business model] is if companies with tons of money are innovating and trying to outdo each other,