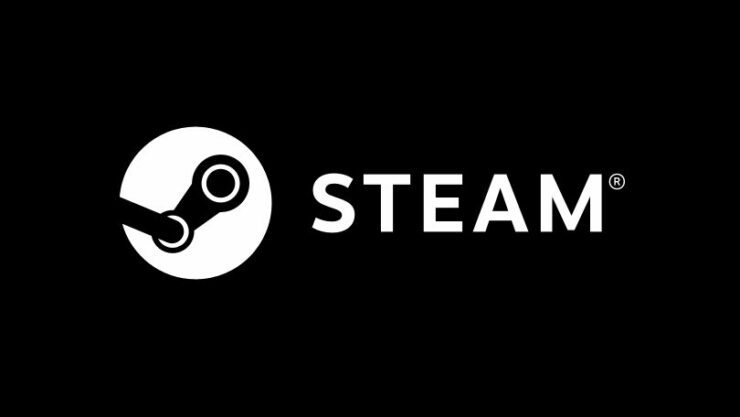 Valve revealed to have updated revenue share tiers on Steam beyond certain thresholds. Beyond $10 million made in revenue, the split between the developer and Valve becomes 75%/25% instead of the usual 70%/30%. Beyond $50 million, the split becomes even more convenient for developers, adjusting to 80%/20%.

Clearly, this is an attempt to keep big developers and publishers on Steam as they are instead trying to create their own platforms. For instance, Activision released Destiny 2 and Call of Duty: Black Ops IIII exclusively on Battle.net.

Authority members can review all the terms and details with their next login in to Steamworks but we wanted to highlight a few of the changes\additions in this note.

The value of a large network like Steam has many benefits that are contributed to and shared by all the participants. Finding the right balance to reflect those contributions is a tricky but important factor in a well-functioning network. It’s always been apparent that successful games and their large audiences have a material impact on those network effects so making sure Steam recognizes and continues to be an attractive platform for those games is an important goal for all participants in the network.

With that in mind, we’ve created new revenue share tiers for games that hit certain revenue levels. Starting from October 1, 2018 (i.e. revenues prior to that date are not included), when a game makes over $10 million on Steam, the revenue share for that application will adjust to 75%/25% on earnings beyond $10M. At $50 million, the revenue share will adjust to 80%/20% on earnings beyond $50M. Revenue includes game packages, DLC, in-game sales, and Community Marketplace game fees. Our hope is this change will reward the positive network effects generated by developers of big games, further aligning their interests with Steam and the community.

We’ve also made a change to the agreement regarding confidentiality of your sales data. We frequently get questions from partners who want to talk with other developers\third parties or publicly about the sales of their games on Steam. We've heard you, and we're updating the confidentiality provisions to make it clear that the partner can share sales data about their game as they see fit.