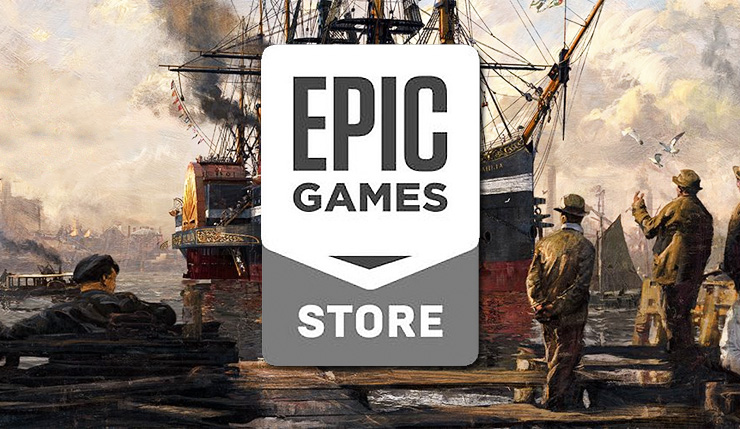 Ubisoft’s real-time strategy game Anno 1800 is the latest title to turn its back on Steam in favor of the Epic Games Store. Unlike the numerous Epic exclusives announced at GDC 2019, Anno 1800 has already been available for pre-order on Steam for some time, but don’t worry – if you’ve reserved your copy through Steam, you’ll still get to play it there. In fact, you can still pre-order Anno 1800 on Steam up until it’s launch in mid-April, so if you want to play on Valve’s platform, you’d better put your money down.

Here’s what Ubisoft had to say about Anno 1800 moving to the Epic Games Store:

While another game defecting to the Epic Games Store is hardly a shock, it is somewhat surprising to see a game make the jump so close to launch. Epic Games Store boss Steve Allison has said, as recently as last week, that he didn’t want a repeat of the Metro Exodus incident, in which the game made the jump after pre-orders had already been made available through Steam. Guess he’s already gone and broken his word.