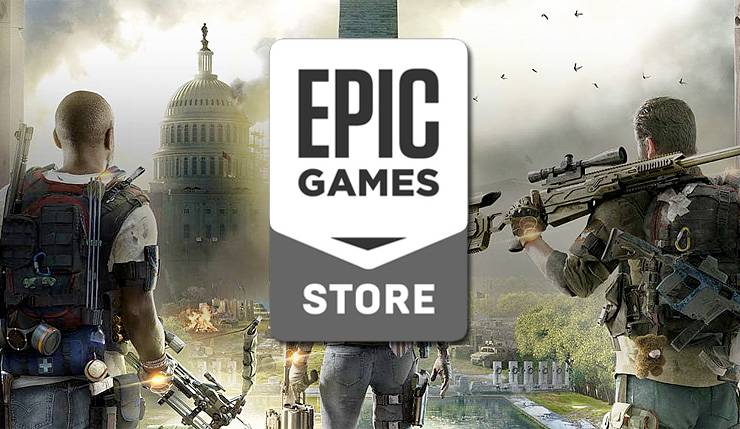 It seems Steam may have its first triple-A defection on its hands. Since launching back in December, the Epic Games Store has locked down a number of exclusives, such as The Walking Dead: The Final Season and Supergiant Games’ Hades, but, until now, no really big games have made the jump. Well, it might be time for Valve to start sweating, because it looks like they may be about to lose Ubisoft.

The French publisher has announced Tom Clancy’s The Division 2 will only be available through Uplay and the Epic Games Store when it launches this coming March, leaving Steam out in the cold. Ubisoft and Epic say they’ll “also partner on additional select titles, to be announced during the coming year.” That said, Ubisoft isn’t completely abandoning Steam – the upcoming Far Cry New Dawn and other titles will still be available on Valve’s platform. Seems Ubisoft is playing both sides of the fence for now.

“We entrust Epic to deliver a smooth journey for our fans, from preordering the game and enjoying our Beta to the launch of Tom Clancy’s The Division 2 on March 15. Epic continues to disrupt the video game industry, and their third party digital distribution model is the latest example, and something Ubisoft wants to support.”

Ubisoft tends to be one of the first major publishers to back any new platform – sometimes it pays off for them, sometimes it doesn’t. If Ubisoft does well on Epic’s store, you can bet other big-name publishers will follow, as that 88 percent revenue share is too sweet to pass up.