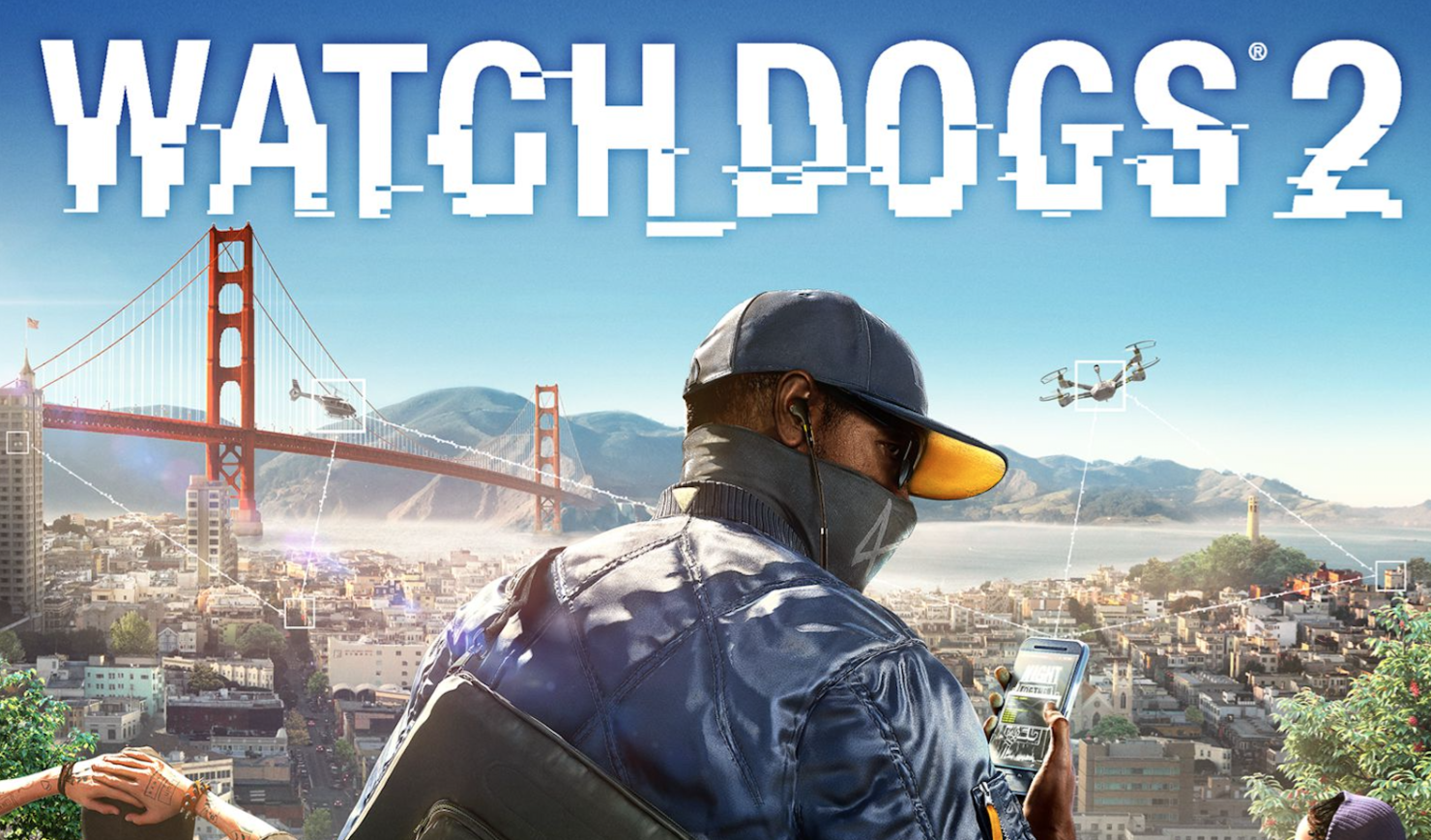 Ubisoft just shared their official Gamescom 2016 plans via press release. For Honor, Steep and VR titles such as Eagle Flight and Star Trek Bridge Crew will be playable for attendees, while hands-off demos of Tom Clancy's Ghost Recon Wildlands, Watch Dogs 2 and South Park: The Fractured But Whole will also be available for visitors.

Gamescom is a key moment for the industry and for our teams. The show gives us the opportunity to put our games into thousands of players’ hands and get their feedback to make them even better. It’s also the place where Ubisoft can showcase the innovations that are driving the industry in terms of gameplay and technology, and the variety of amazing experiences these allow us to create. With that variety in mind, we’ll be showing some of our most highly-anticipated games at Gamescom, ranging from South Park: The Fractured But Whole to Watch Dogs 2.

It won't be just about the games, though. Ubisoft is planning lots of stage activities at their booth (Hall 6.1, B020) including an exclusive look at behind-the-scenes footage from the Assassin's Creed movie with Michael Fassbender and Jeremy Irons. The video will be shown on Thursday, August 18 at 1:30 PM (local time), with a focus on how the movie recreates classic Assassin's Creed gameplay.

The stage will also feature giveaways, presentations and Just Dance performance. Just Dance 2017 will be playable at the Friends & Family section (Hall 10.2, A050).

15 Ubisoft Club members have also been randomly selected for a VIP experience at Gamescom 2016. These "Star Players" will enjoy special access, meet the development teams and play exclusive content.

Finally, as part of Ubisoft's 30th anniversary celebration, the Ubisoft Club will give away digitally one classic Ubisoft PC game; the game will be revealed one week before the show and will be available for one month starting on August 17, the first day of Gamescom 2016.