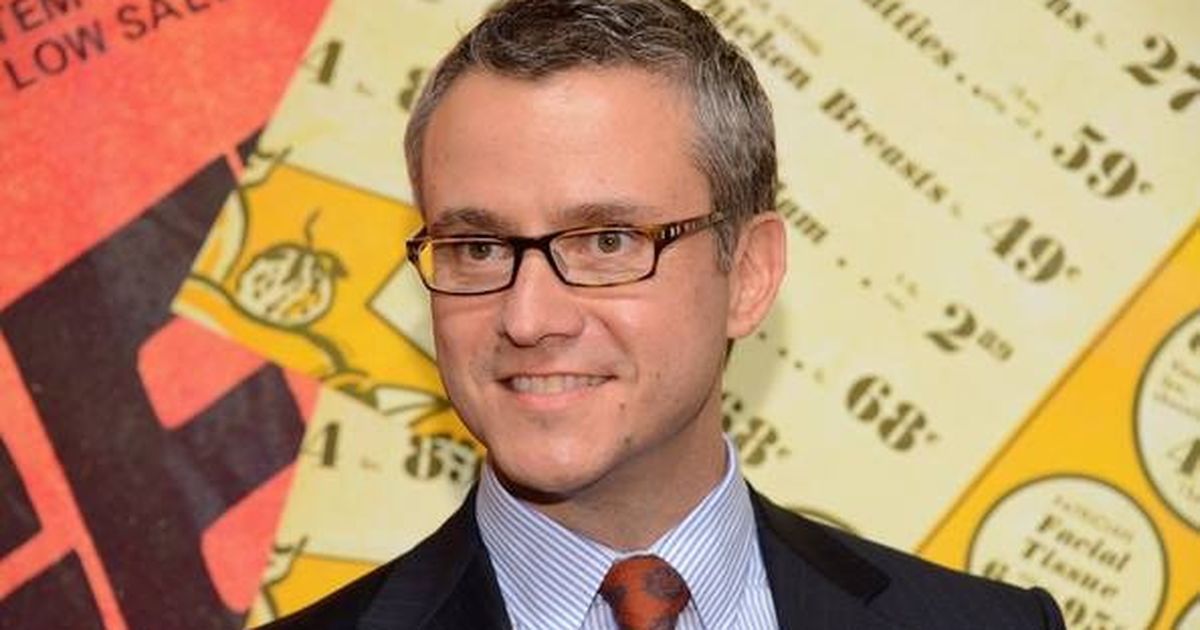 Uber has been in the headlines so often for the past few months that it shouldn’t be a surprise that there is yet again another major problem facing the company. The company has been facing so many controversies lately that the future of the company has been put to question. It looks like Uber will have to face another major issue. After just six months working in the position of President, Jeff Jones has resigned.

Jones was a former head of marketing at Target and was given the task of changing Uber’s continuously declining public image. But it seems that he chose to leave pretty quickly and gave the reason of an irreconcilable cultural clash. The resignation is a huge hit for the company while it’s still dealing with controversies like sexual harassment, sexism and a high-profile lawsuit against Google. Other than Jones, in the past few weeks two vice presidents, an engineering executive, and a high-profile security researcher also left the company.

Jones said, “I joined Uber because of its mission, and the challenge to build global capabilities that would help the company mature and thrive in the long term. It is now clear, however, that the beliefs and approach to leadership that have guided my career are inconsistent with what I saw and experienced at Uber."

Overseeing Uber’s international work, handling marketing and customer services were among Jones’ various responsibilities. According to Travis Kalanick, Uber’s chief executive, “Jeff joined Uber in October 2016 from being CMO at retailer Target. In six months, he made an important impact on the company - from his focus on being driver-obsessed to delivering our first brand reputation study, which will help set our course in the coming months and year. After we announced our intention to hire a chief operating officer, Jeff came to the tough decision that he doesn't see his future at Uber.”

Uber’s vice president of maps and business platform, Brian Clendon, will also be leaving to move into politics. "I'll be staying on as an adviser," said Clendon. "This fall's election and the current fiscal crisis in Kansas are driving me to more fully participate in our democracy."

Vice president of product and growth, Ed Baker and security researcher, Charlie Miller also left the firm earlier in the month. Amit Singhal, an engineering executive was, however, forced to resign due to sexual harassment allegation from his time at Google. It seems that the company is not only losing its reputation but quickly losing its important employees as well due to one reason or another. Even though the company has denied this but Google is suing Uber for stealing autonomous vehicle trade secrets. The company has described these claims as a "baseless attempt to slow down a competitor".

All we can say is that Uber is no doubt very deep in trouble. It has landed itself in a pit of bad luck and if it doesn’t do anything fast, the company will surely fall in every way.