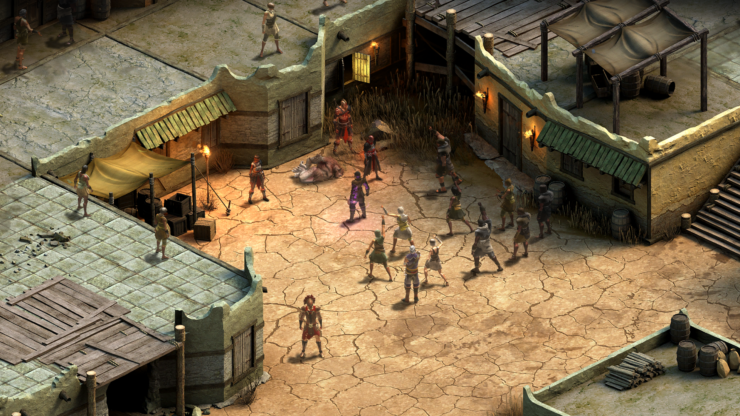 The first ever Tyranny expansion will be called Bastard's Wound, and it will feature new characters and storylines, exploring the race of the Beastmen.

Featuring new characters and storylines, Bastard’s Wound takes a closer look at the race of the Beastmen, the fate of the refugee settlements, and all-new companion quests featuring three of Tyranny’s most memorable party members: Verse, Barik, and Lantry. Bastard’s Wound will also arrive alongside a free update to Tyranny, including new voice acting, expanded content in the game’s third act, and an all-new path to an unseen ending

The Event Pack features the untold stories of the many inhabitants of the hazardous, war-torn Tiers, including rebels, merchants, servants of Kyros, and even dangerous creatures. With new random encounter events, new quests, and new interactions with iconic Tyranny characters, Tales from the Tiers will allow players to experience a new facet of the game’s rich and compelling story.

Tyranny is now out on PC. You can learn more about one of the best RPGs released last year by reading our review.