Obsidian Entertainment's latest big role-playing game Tyranny might not have heralded a return to the spotlight for cRPGs like Pillars of Eternity did, but it's still a very solid game that allows players to experience a peculiar world where evil has won and does all the ruling. Not your typical evil, mind, but a sort of bureaucracy hell where there's really no right way to solve the many issues of the conquered Tiers. During the Fatebinder's journey to bring order again to these troubled regions, the Archon of Justice most trusted man receives a mysterious letter from Sage L, a former member of the School of Ink and Quill that has been obliterated during the Conquest of the Tiers, offering him her head in exchange for the promise of preserving the knowledge the guild protected for so long. Heading over to the Shattered Bastion in the Bastard Tier, the Fatebinder and his companions will discover a potentially illegal settlement and even more mystery. Welcome to Tyranny: Bastard's Wound. 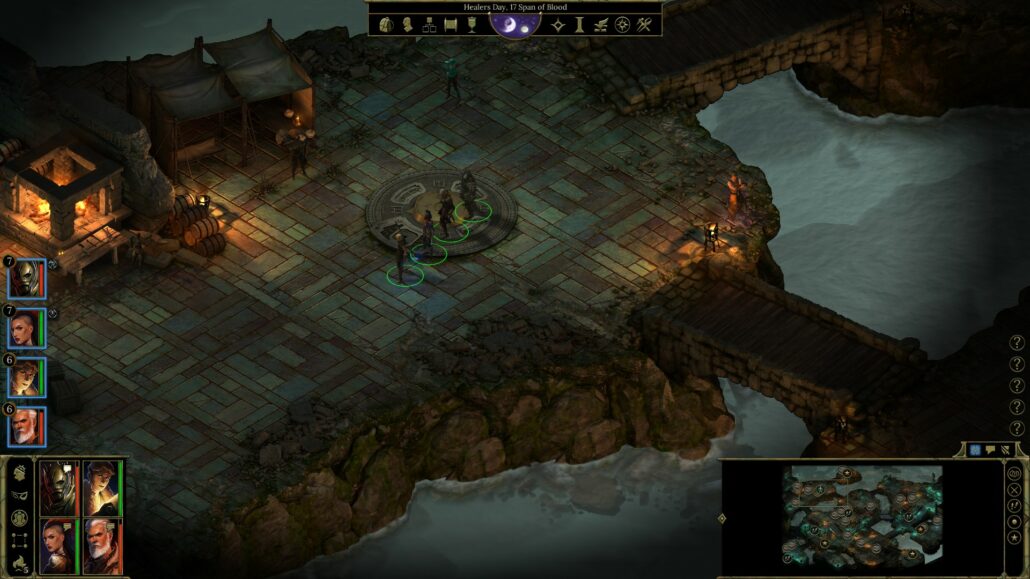 Tyranny: Bastard's Wound continues the great world-building of the main campaign, offering players a chance to influence considerably the Bastard's Wound settlement and the lives of its diverse inhabitants. Following the discovery of the apparently illegal refugees' settlement established beneath the Oldwalls, the Fatebinder will get to meet the driving forces of the settlement, the Master of Knapping Jaspos of the Forge-bound and Wagstaff of the Tidecasters. Despite their obvious differences in view, both tell the Fatebinder of a uniting force in the settlement, the Beastwoman Reef-Talon who was not only highly intelligent but also gifted with some peculiar powers: the ability to heal the sickness caused by the corrupted waters of the settlement. This prodigious healing, however, comes at a cost, as all those who are healed become unable to sleep, turning mad in the long run. Those with magic abilities also lose them. And fate has it that Sage L is among them, forcing the Fatebinder to delve deeper into the Bastard's Wound secrets to meet the Sage and understand why she did get in contact with him.

Like for the main story, players have quite a bit of agency in Tyranny: Bastard's Wound. By aligning with either Jaspos or Wagstaff, players will be able to experience different quests and a slightly different story, making the DLC perfect for multiple playthroughs, as siding with each faction provides additional details to the bigger story. Interestingly enough, it's easier than in the main campaign to avoid solving everything with violence, a tweak that definitely enhances the true role-playing elements of the game. And if you liked the main campaign, you will definitely like the Bastard's Wound story as well: it may only be side story, but it does a great job in expanding the already well-developed world of Terratus, the Tiers and the issues Kyros' Archons are dealing with in pacifying them after the Conquest. 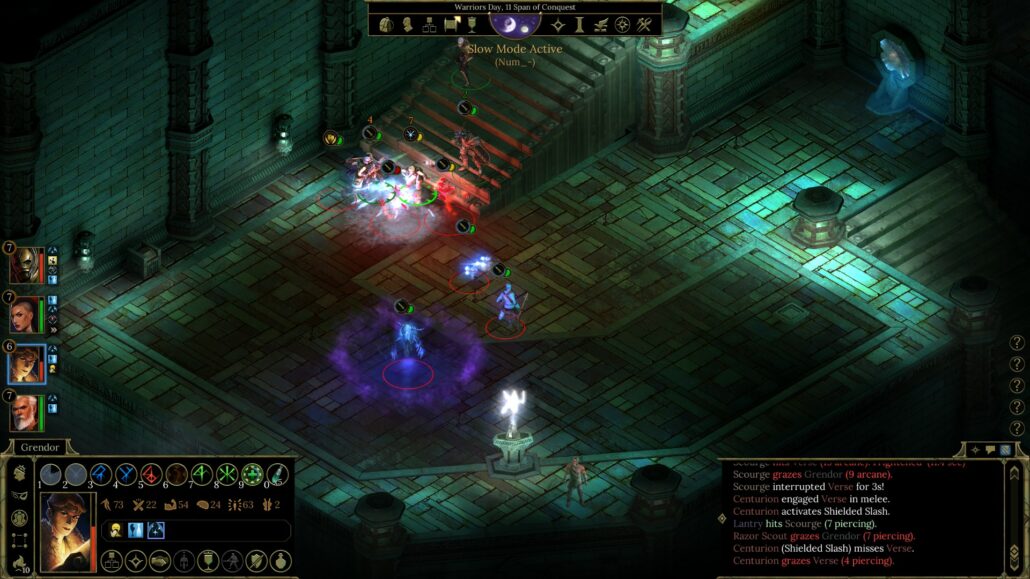 The Tyranny: Bastard's Wound DLC also includes some additional quests starring Barik, Verse, and Lantry. The three new quests are very well crafted, allowing players to finally learn more about them as well as finally giving them time to shine, time that was not present in the main campaign.

Gameplay wise, Tyranny: Bastard's Wound doesn't really add much to the game, sadly, as there are no new gameplay mechanics. There are some new dungeons, and new puzzles to solve, of course, but everything doesn't feel that different from the main campaign. It's a "more-of-the-same" that will definitely delight those who enjoyed Tyranny but disappoint those who expected something more beyond an intriguing and well-written new story.

Tyranny: Bastard's Wound builds upon the excellent world-building and writing of the main game to offer a compelling side-story filled with engaging characters and twists where players choices matter as much as ever before. With the lack of any significant new mechanic, however, those who expected more than just a new story may be slightly disappointed.